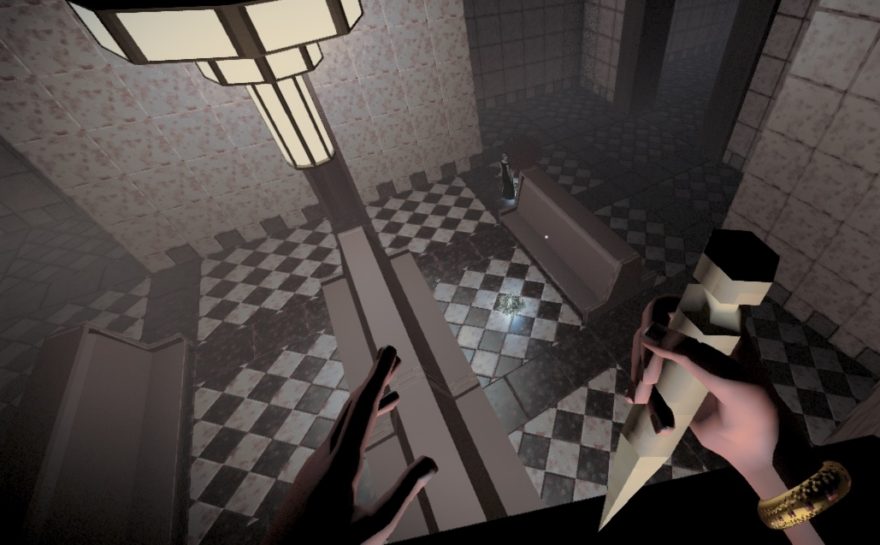 For most of the last decade it was zombies that seemed to take over videogames. Almost every game from forklift simulators to open-world cowboy experiences have had zombies show up in them. These non-living monsters are everywhere and their popularity doesn’t seem to be dying. But there is another undead enemy who deserves better representation in modern games—the vampire. There have been a handful of vampire-focused games in the last decade, but most of them haven’t been very good. And none of them have tried to recreate the feel of the fantastic Buffy The Vampire Slayer (1997-2003) television show. Slayer Shock is doing just that.

Slayer Shock is being developed by David Pittman, who previously created Eldritch and Neon Struct. Slayer Shock seems to be taking elements and ideas from those previous games and mixing them into one vampire-themed game. It has the stealth of Neon Struct and the procedural levels of Eldritch. But where Eldritch’s levels were strange and chaotic, Slayer Shock’s levels resemble something closer to the real world. The game is set in Nebraska, after all, and Pittman has been working hard on making sure the levels get that across.

In his development blog, Pittman has explained how Slayer Shock is being designed to feel like a TV show—oh yes, the Buffy reference wasn’t for nothing. Each mission you go on in the game is considered an episode. These episodes make up a larger season. Each season will have a “big bad” that you and your team will need to defeat. As you continue to fight back against the big bad they will make their presence felt, even appearing in episodes during the season to taunt you or disrupt your mission.

Pittman is also including a system of “twists” which can happen during an episode. One example given is an episode in which you have to complete the mission in pitch black while using a flashlight to make your way through the world. Other twists could include spawning harder enemies or more monsters, etc. Other tools and weapons available to you during these missions will be familiar to anyone who has seen vampire films or TV shows. Stakes, crossbows, holy water, and more are available for all your slaying needs. You’ll be able to buy and upgrade new tools and weapons between missions too.

familiar to anyone who has seen vampire films or TV shows

Your team in Slayer Shock is a group of your friends and your base of operations is a college coffee shop. Your team is young and busy with their own lives, so sometimes they might be too preoccupied to help in the quest to kill vampires. For example, a character who is supposed to research something for you is might be dealing with exams and therefore won’t be able to help that night. No matter who does end up coming along, if you fail your mission, you and your team will have to regroup and replan for next time, and the season will change depending on how well you do during each episode.

In this way, Slayer Shock blends procedural generation with an episodic-style narrative. Pittman explains on his blog that one of his main goals for the game is to provide lots of opportunity to generate player stories. To allow players to each have their own series of episodes and moments that should feel unique to them. Something that will be memorable and totally unexpected.

Slayer Shock is coming out later this year. You can read more about the game on its website and dev blog. You can also check out Slayer Shock on Steam Greenlight. 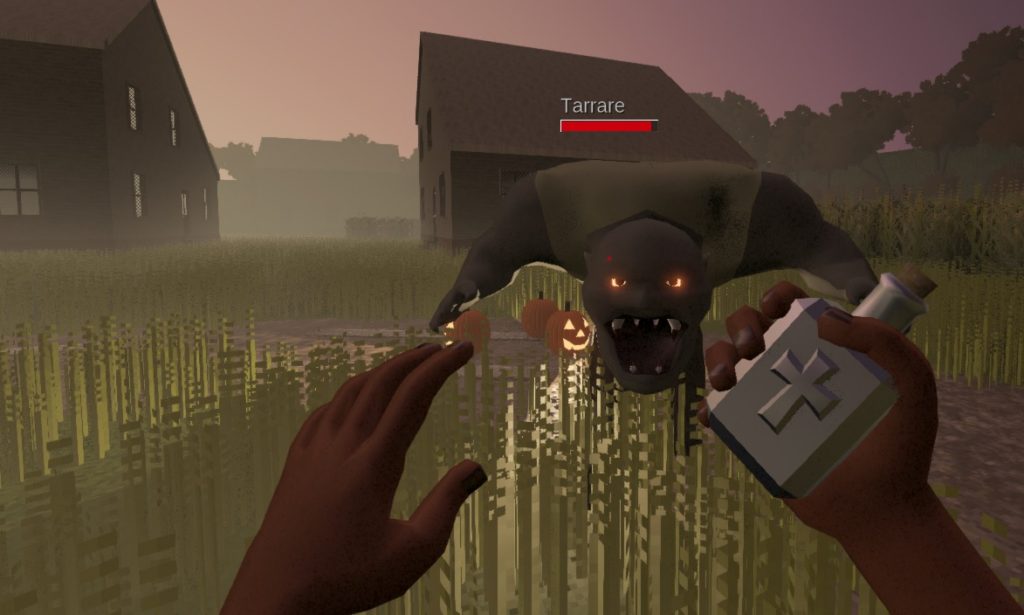