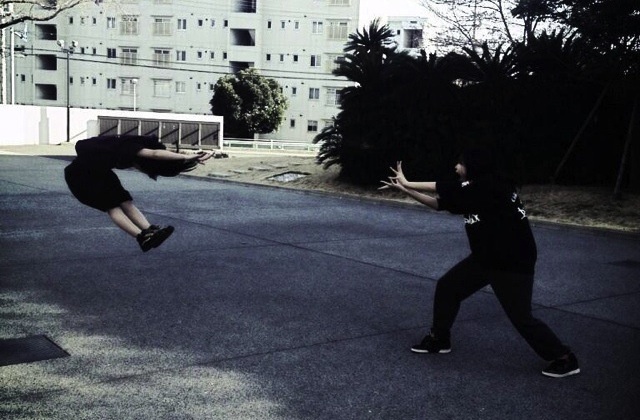 Long-time film critic and videogame antagonist Roger Ebert passed away. Our condolences to his family. (More on him later!)

Jet Li can kick your ass and beat you in videogames. Life is so not fair.

Two parties have settled their Killer Instinct trademark feud. Bring on the remake, and the Sabrewulf 30-hit combos!

Carmen Sandiego was a cruel and unusual game show for kids. And it had terrible, terrible doo wop.

Did you know the creator of the arcade classic Crystal Castles was a classically-trained pianist? Watch him go all Tschaikovsky around the twenty-nine minute mark.

What does a Facebook phone even mean? Hopefully FarmVille anywhere.

LucasArts, creators of some outstanding graphic adventures and Star Wars games, are no more. This is like the ending of Return of the Jedi, without the fireworks.

The average game developer in the US makes $84,000. I took the wrong profession.

There is great irony in the fact that small children are an absolutely detriment to the tidiness of living rooms, but they love playing Toca House, an iOS app about keeping house.

For those of us who don’t have dates this weekend (me), the Twine Dating Sim jam is so on!