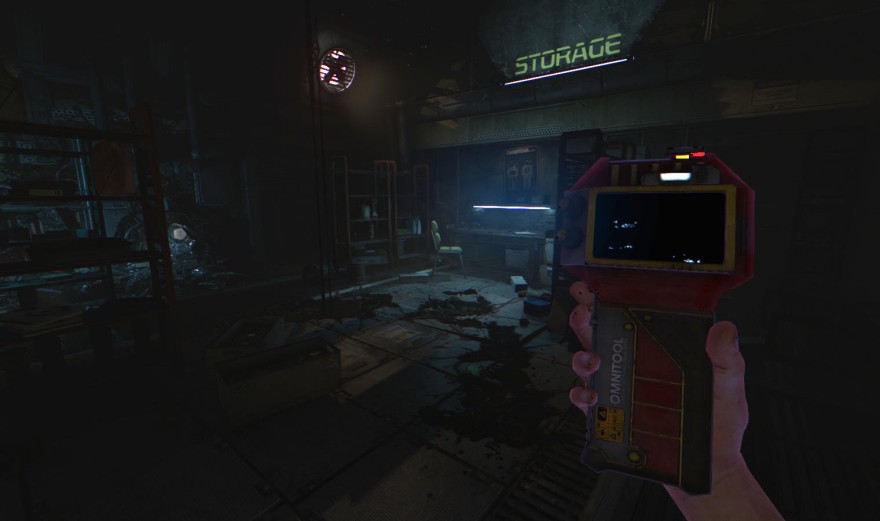 Frictional Games, creator of 2010’s infamous horror hit Amnesia: The Dark Descent, has announced that its latest title SOMA has hit beta—it looks and plays near-exactly as it will in its final version, in other words. All that’s left between now and a release date is waiting for Frictional to gather feedback from its 40-or-so testers and get to work on the finishing touches.

The first-person sci-fi horror game takes place in and around an underwater research facility called PATHOS-2. You play as Simon, a man who is mysteriously stranded in this derelict installation as the world around him is transformed by a malevolent otherworldly presence. While attempting to escape, you’ll be confronted by sentient machines that have taken on the personalities and traumas of their former handlers, hunted by mysterious creatures known only as the “Jiangshi.” As the horror genre demands, you’ll be required to plumb the darkest recesses of the ocean to discover who or what is causing this disaster.

what is and isn’t real

Little else is known about SOMA currently, which is intentional, and part of why the announcement that it has hit beta is worth note. Frictional’s other titles showed a rare understanding of how horror translates to games, and this one purportedly takes inspiration from the cosmic horror of H.P. Lovecraft and the ever-questioning dystopian thoughts siphoned through Philip K. Dick’s cyborg dramas.

Hilary Putnam’s “Brain in a vat” thought-experiment also plays shepherd to SOMA. Putnam’s theory suggests that all physical and mental sensory activity experienced by a person is not, in fact, real. Rather, it purports, we are fed a series of artificially-crafted stimuli from a machine into the nerve receptors of a brain floating in a vat. Think The Matrix. How would that person know what is and isn’t real and, even more terrifying, what happens if they found out they weren’t?

Look out for more information on SOMA on its website.