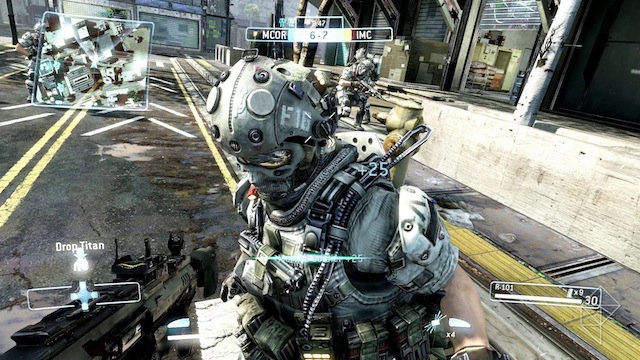 Over at Top Tier Tactics, the prolific Xiant has been posting brief but useful player’s guides on how not to get smoked in Titanfall. (Never heard of it? Then you should read our review.) This should be a great resource for newbies because it’s a landmark game on a new system which will attract those who merely dabble in FPS. He’s covered strategy on most every aspect of the online-only shooter: the guns, the mechs, the running like hell from mechs.

A lot of the posts, like this one, harp on the importance of speed. He discusses how deadly and unexpectedly mobile titans are, explaining that the best defense is a well-timed dash. In others, the author gives pointers on the twitchy, momentum-based mechanics; how to deal with the high number of bots; and the importance to always be moving, moving, moving.

One question raised by this level of uber-analysis is this: will this game ever get taken in by the esport community? Our review stressed how inviting the game is to players of all skill levels, but these tactics show how much depth there can be. Whether or not it will get adopted for pro play remains to be seen.