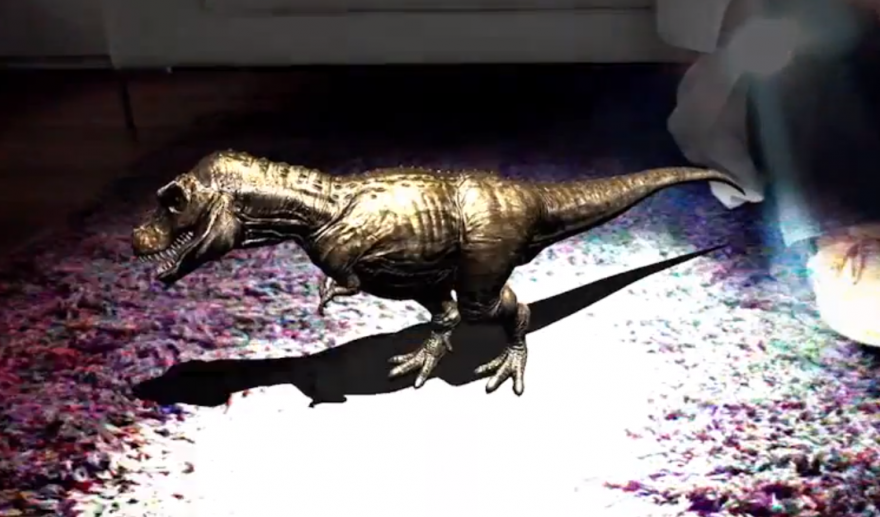 Although Sony is betting big on VR, the engineers at Sony Japan, who apparently wear white lab coats, continue to chisel away at perfecting that other reality: augment reality. Since the days of the EyeToy, the giant tech corporation has been continuously improving their camera software that lets you stand in the same room with a fairy-like, blue-haired anime singer, or deviously freakish-looking monkey. You’re choice, really.

Today they showed off how far the tech has come with a physics demo for Vita, and it’s pretty fascinating. Their augmented creations now have convincing water physics and cast shadows when you shine a flashlight on them and know catchy dance numbers.