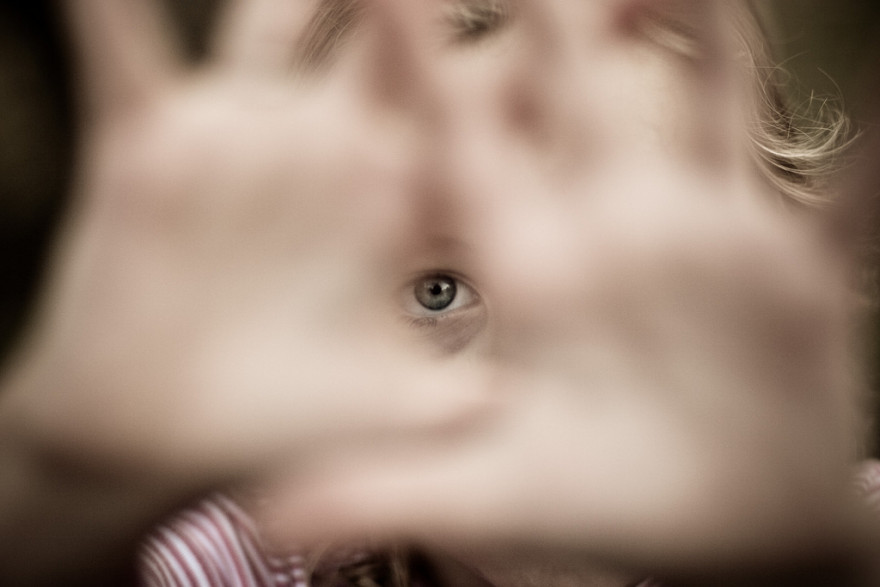 Spoilers are a strange kind of residue from our presently connected moment; the act itself (people telling other people stuff they don’t want to hear) has existed since language’s first utterance. But until recently this was insulated to in-person exchanges or long-distance missives, providing the receiver of unwanted news the chance to either a) preempt the info drop with a furious waving of hands, or b) request an okay from the sender before moving ahead and cracking that envelope.

Now our eyeballs are threatened daily, down to the second. Sensitive data coats our every window into the world: Whether by Twitter feed or Facebook wall or the flurry of texts, video and animated GIFs buzzing around us like ravenous gnats, we can’t help but be subject to learn details before we’re ready. Sometimes the threat itself urges illogical participation. Like a car crash filled with forbidden fruit, we can’t not look away; we want what we shouldn’t have.

Spoilerific is a Jaws of Life, then, capable of reaching into the wreckage and helping us pull out exactly what we need and no more.

The site is a counter-measure to the blaze of information raging across our vision, allowing users to speak freely of plot points, character deaths and twist endings with no concern for others’ ignorance. Log into Spoilerific‘s site first and tweet away–your message will be seen as a series of nonsensical characters, along with a link back to a page where you can choose to view the sensitive info.

The service is a personal project of Jason McIntosh, a consultant for web applications and programmer of iOS apps. Spoilerific is his latest attempt to merge the freedom of expression with the safety of anonymity, using a simple cypher known as rot13 to encode and decode the text. (Each letter is replaced with one letter thirteen spots later in the alphabet, i.e., Kill Screen becomes Xvyy Fperra.) Usenet forums during the early days of online often used rot13 to mask certain messages from prying eyes.

When some advance in communication opens channels never before opened, undesirables inevitably find their way in. Spoilerific is one of many recent examples of technological parries to the steady onslaught of New Things we’re forced to deal with, a battle waged more and more on the field of videogames.

Buttons can only be pressed so quickly. Third-party controllers gave you the option of turbo fire, a retrofit based on game design made after the controller’s invention. NEC added the option on the controller for their Turbografx-16 due to the high prevalence of shooters on the system. Slow-motion was another fix aimed at allowing players to weave through tricky obstacles; most implementations of this simulated the molasses pace by rapidly pausing and unpausing the action. Games with a pause jingle blared with security-alarm urgency.

Local multiplayer with split-screens made necessary a popular in-real-life hack on games such as Goldeneye for Nintendo 64. Savvy players attached cardboard dividers to their televisions, maintaining the privacy of each quadrant of your CRT telly. A decade later we see the same unintended consequences challenged by publishers themselves.

A controller was always held in your hand, stable, inertialess. With Wii Remotes flung haphazardly into screens and siblings, Nintendo shipped new versions of the controller with a stronger wrist-strap, a consideration unlikely before. When Microsoft introduced their Kinect camera, many rooms were too small for the 3D lenses to work accurately, so Nyko introduced Zoom, a fish-eye lens apparatus that expanded the minimum range need.

Our incessant need to tweak or adjust finds its way from products to information itself, with spoilers one of many issues created by the expanded role of technology in our daily life. The need for Spoilerific is already being addressed on the next round of home consoles. Wii U’s social community, Miiverse, includes a “Spoiler” button to hide posts or drawings. Such provisions are never fail-safe; the posting user can choose whether or not to check the necessary box, though a spoiled reader can step in and seek moderation if they feel the info should be keep secret.

And what of the future?? Will users of the Oculus Rift, the first VR helmet in a decade with serious consumer implications, craft a makeshift rotating tripod to steady their aim? Will Google’s impending augmented realty glasses help spur an uptake in high-tech Croakies? One thing is certain: As innovative as our creative producers are, users will always find a way to enhance, fix, or append their products for maximum effect. Ultimately, we rely not on a retrofitted crutch but by the faith in those with whom we communicate and play. No program or cardboard can shield us from the messiness of human nature.