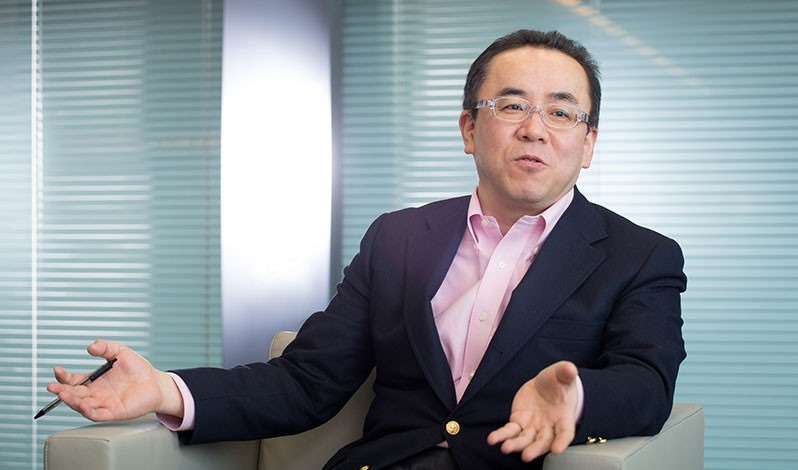 Seems obvious, but apparently not.

In an interview with the Nikkei, translated by the good people at Siliconera, Square president Yosuke Matsuda admits, “We weren’t able to see this clearly up until now, but fans of JRPGs are really spread around the world.”

He seems genuinely baffled at how titles the company whitewashed to appeal to a global audience fell flat, while games targeted chiefly for Japan like Bravely Default found love around the world. While the old writer’s tip ‘write what you know’ is disputable, it’s at least correct to say ‘don’t makes games based on what you think will sell to the largest demographic of people.’ Having seen the err in his ways, he says that the company born and famed for JRPGs with get back to their bread and butter, which should be a welcome reprieve considering the poor reception of every Final Fantasy game since I can’t remember when.

The strategy of making one game aimed at multiple markets has cost them on multiple fronts. Matsuda goes on to chalk up the depravity of the last Hitman to an idea of universal appeal in development. “They implemented a vast amount of elements-for-the-mass,” he says, resulting in fail.