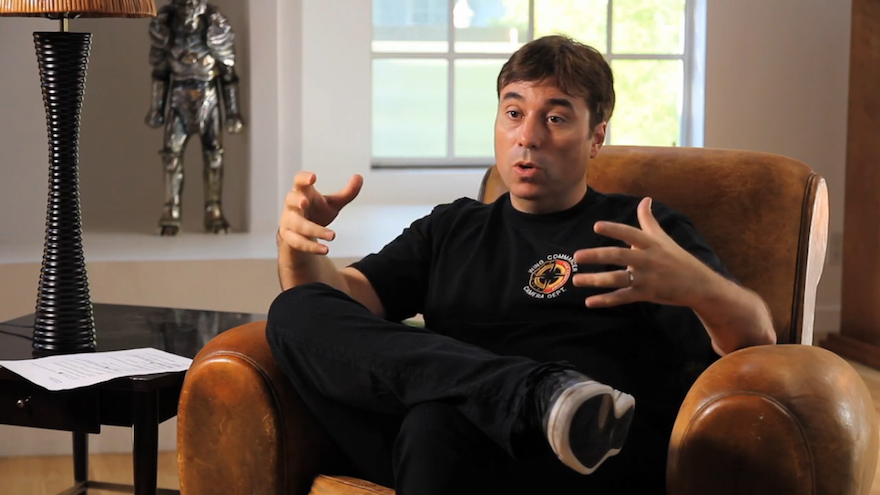 That is the idealistic gaming worldview of Chris Roberts, creative lead of Star Citizen, the space sim that has raked in ungodly gobs of cash.

“We want to be open and have everyone play in the same universe,” he says in the latest issue of Game Informer. He goes on to explain how console players play on console servers and PC players play on PC servers, creating a situation where PC players get all the awesome updates.

But Roberts sees no difference between modern powerful consoles and gaming computers, and says it doesn’t has to be this way. They should be treated equal. The problem is console manufacturers want to maintain control over the quality of content on their system, though Star Citizen might have some bargaining power.