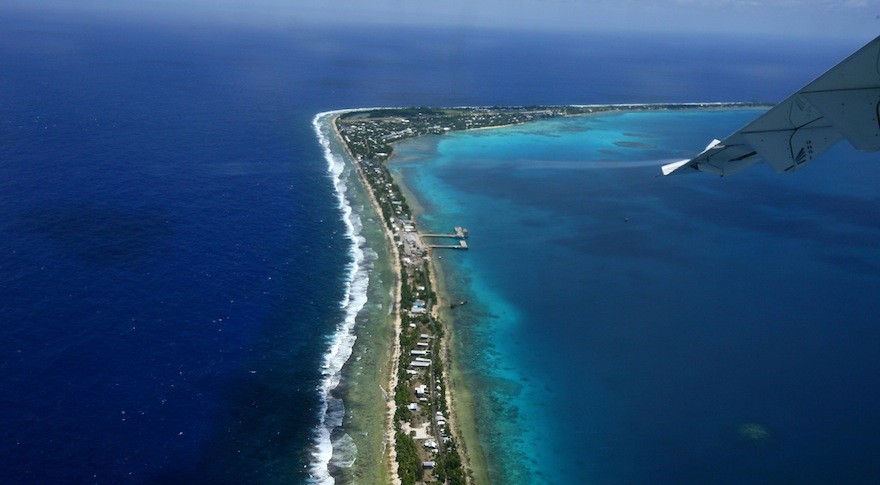 Star Citizen, the spiritual successor to Wing Commander, continues to inhale gobs of cash from the crowd, recently breaking the $47 million dollar mark, which is nuts. Passing this milestone gives players the added feature of engine tuning, allowing them to tinker around under the hood of their ship. If (when) this reaches $49 million, the devs will add a rare species of space plant, which blooms one night every 100 years. It sounds like they are running thin on stretch goals.

For the record, this puts the budget for a game about spaceships shooting other spaceships far above the gross national product of the tiny British Polynesian island nation of Tuvalu, which generates only around $36 million in goods and services in a year. But Star Citizen is still a good ways off from Kiribati at $167 million, the next highest on the list. That we are talking realistically about an astronomically budgeted Star Commander successor is a true sign that the videogame universe itself is expanding.