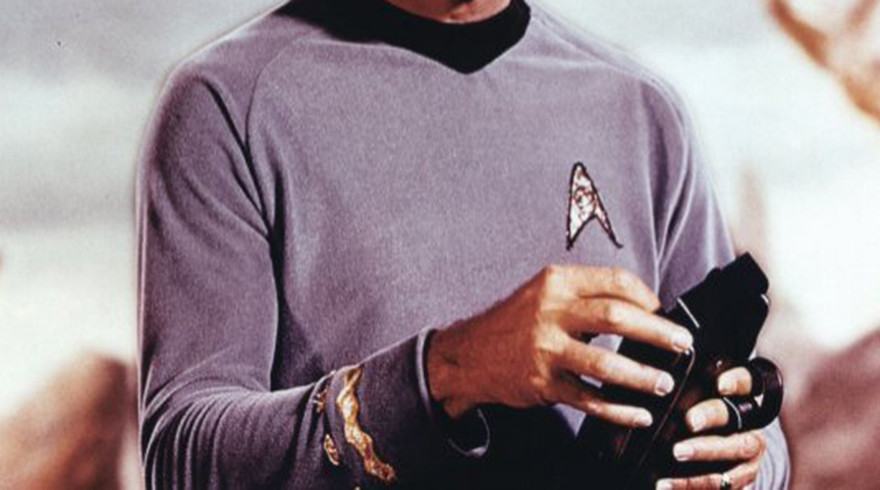 A team of Stanford University electrical engineers have taken large steps towards creating a portable scanning device to detect hidden objects, with possible applications in the medical field as a detector of tumors in the brain. The team says the device could be ready for practical use within the next fifteen years, despite the technology sounding like something out of science fiction—specifically, the medical tricorder tool from the world of Star Trek. 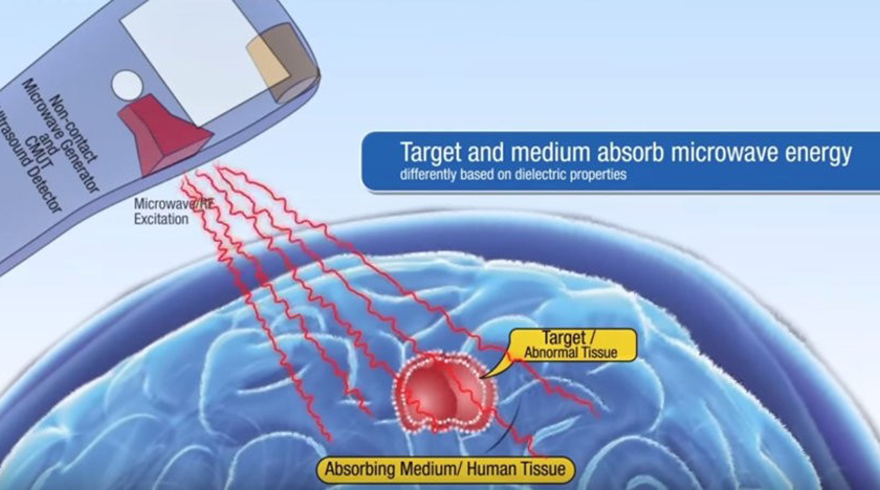 In the Star Trek universe, a tricorder is a handheld multifunctional tool used for data collection, sensor-scanning, and status analysis. Medical tricorders are used by doctors to scan and diagnose those upon the Starship Enterprise without needing to lay a finger on the patient. This is more or less the possible function of the Stanford team’s technology if applied to the medical field; according to the team, led by Stanford Assistant Professor Amin Arbabian and Research Professor Pierre Khuri-Yakub. The technology can be manifested in a portable device to detect tumors and other signs of early cancer in the body.

“What makes the tricorder the Holy Grail of detection devices is that the instrument never touches the subject,” Arbabian said to Stanford News. “All the measurements are made through the air, and that’s where we’ve made the biggest strides.”

“In five to ten to fifteen years, this will become practical and widely available.”

The scanner works by emitting electromagnetic energy, causing the scanned materials to expand and contract, and then detecting hidden materials through ultrasound waves. Other uses for the scanner outside of the medical field include revamping military equipment to detect plastic explosives usually not picked up by metal detectors.

“We’ve been working on this for a little over two years,” Khuri-Yakub said to Stanford News. “We’re still at an early stage but we’re confident that in five to ten to fifteen years, this will become practical and widely available.”