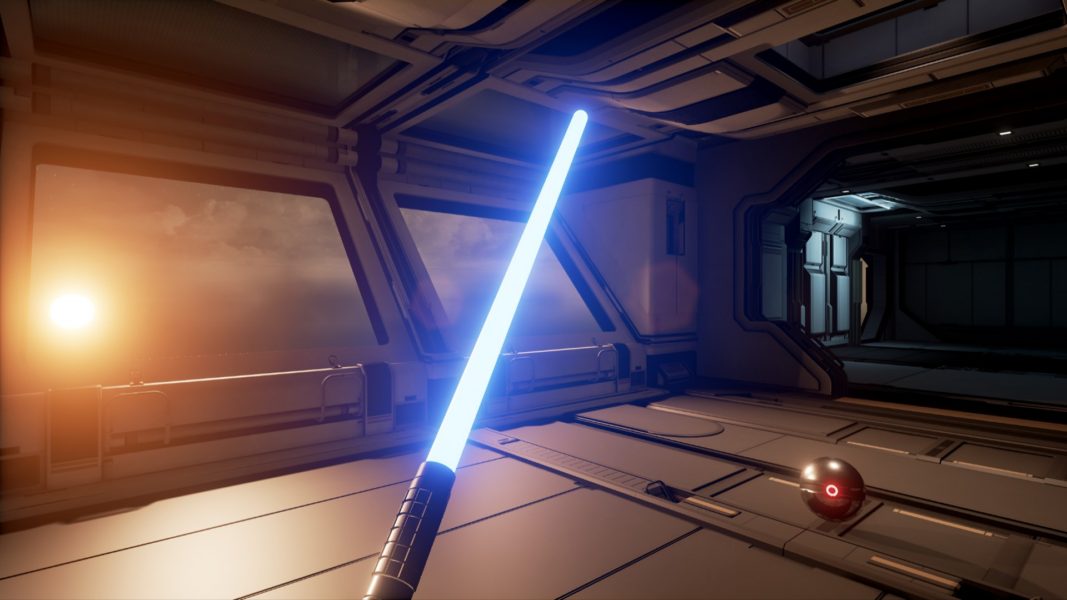 Star Wars and videogames have had a long, fairly complicated relationship. What began with the Kenner toy line of 1978 ultimately grew into an unprecedented licensing juggernaut. The Parker Brothers’ scrolling shooter The Empire Strikes Back brought the movie franchise to the Atari 2600 in 1982, followed shortly after by the Star Wars (1983) arcade cabinet and the multi-platform Return of the Jedi: Death Star Battle (1983).

To date, there are more than 70 electronic games taking place in some iteration of George Lucas’s galaxy far, far away. Not all are created equally; for every Knights of the Old Republic (2003), we’re also given something along the lines of the abysmal Flight of the Falcon (2003).

There’s nothing quite like a good Star Wars game, rare as they might seem. Getting to live out the Campbellian monomyth from the comfort of your living room, saving the galaxy from the evil Galactic Empire and the Dark Lords of the Sith, is heady stuff. But there’s always a certain amount of distance between the player and the world of Star Wars—we’ll never know what it actually feels like to summon a lightsaber hilt with the Force, or raise an X-wing from a swamp.