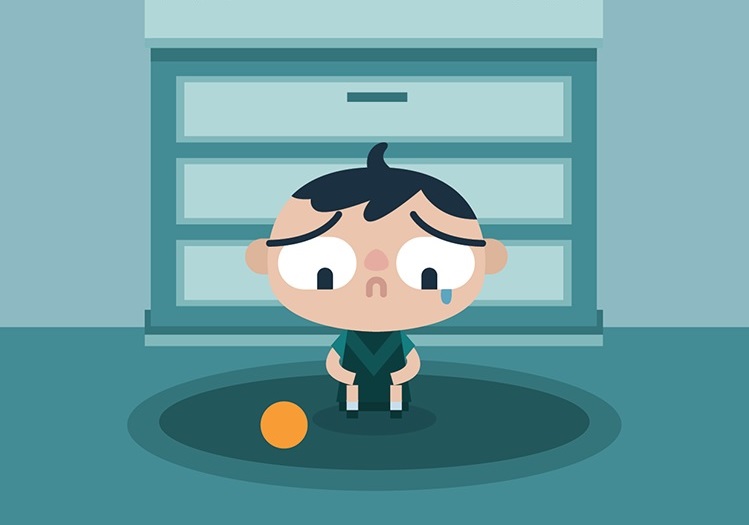 According to Freud, one of the most traumatic events in a child’s early life can be watching his mother leave. Observing one child who, following his mother’s departure, would always joyfully fling his toys far away only to reel them back in and do it all over again, Freud deduced that this “game” was in fact a reenactment of the child’s trauma. And by replacing the absence of his mother with that of an object only to recover it immediately allowed the boy to conquer his anguish, Freud theorized. Perhaps this was why this peculiar child never raised a fuss when his mother left. “He made it right with himself, so to speak, by dramatizing the same disappearance and return with the objects he had at hand.”

Like much of Freud’s analysis, there’s not much to back up all the definitive conclusions he extrapolates from this one anecdote, but it does capture something true about human nature. Often, games and play are a child’s only recourse for understanding the strange world around them. Whether or not little Timmy was mimicking/conquering his mom’s departure through the game he invented for himself, it’s clear it served as some sort of coping mechanism.

In iOS narrative puzzle game Stay, Mum, a young boy named John must learn how to cope with his single mother’s busy schedule. As she works tirelessly to support them, John is left alone often (to his mother dismay). But, by unleashing his imagination, John discovers he can cure his loneliness with games. Playing with seven different building blocks, he creates all sorts of surreal shapes and imaginary friends to fill his mother’s absence. Adorably, every building block John plays with is given to him by his mother, showing how even when she can’t be physically with him, she’s still giving her son the tools to excel without her.

Creators Lucid Labs hint that there’s a lot more to discover about John’s relationship with his mother, and why she’s so busy all the time. The soundtrack is both tranquil yet somber, capturing this mother-son duo’s longing to just spend more time together. I’m still hoping for a happy ending for little Johnny, though. Because even though the separation may be painful, learning to be okay with absence is an important part of human development. And no matter how lonely he gets, Johnny knows games and play will always be there to keep him company.

Stay, Mum was released today, October 29th, and is available on the iTunes store.