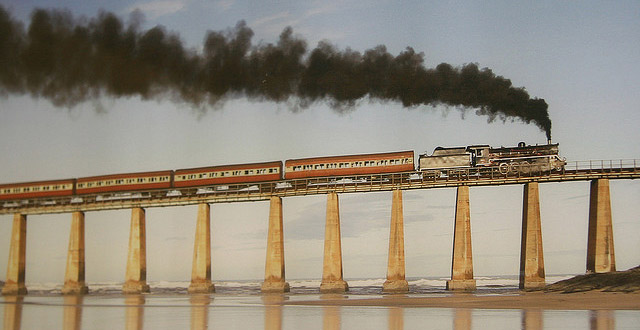 Following rumors last month that Valve would distribute content besides games through Steam, the Bellevue-based developer confirmed earlier this week that it will, in fact, carry out this initiative.

Though it reminds us of the Mac App Store, Steam’s got bigger issues on the other side of the fence. The company made headlines when Gabe Newell openly called Windows 8 a “catastrophe” last month and announced support for Linux—likely seeing the new Windows Store as a future obstacle to online sales, including games. Talk about burning bridges.