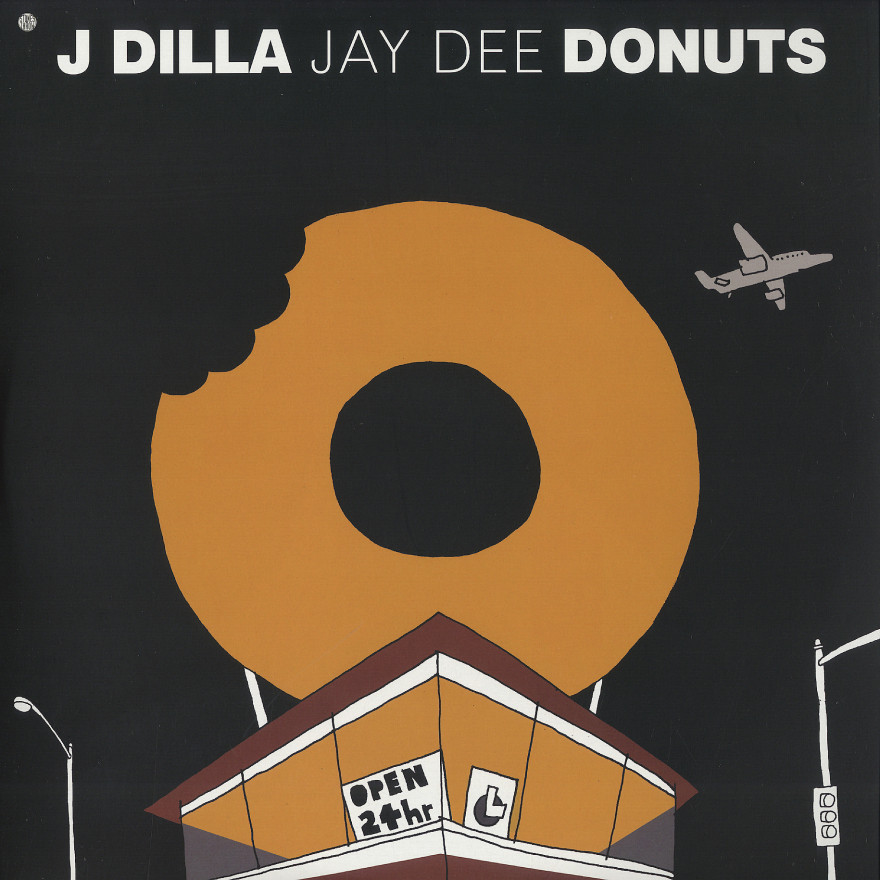 Saturday would’ve been the 42nd birthday of James Yancey, a.k.a Jay Dee, a.k.a. J Dilla; instead, tomorrow, February 10, represents the 10th anniversary of his death. On his birthday back in 2006—two days before he would ultimately pass—he released his final record, Donuts, to immediate, universal acclaim. He had recorded with Tribe, Slum Village, Common, and a billion more throughout hip-hops golden age, but Donuts felt different: the beat tape as magnum opus. (Apologies to Endtroducing.) It was an album of voluminous but simple pleasures, 31 dusty beats spanning somewhere between 60 and 120 seconds each, that knocked one into the other with seamless, imperceptible ease.

That title, Donuts, may nod to the way those tracks lead deliciously into each other; it may reference the circularity of records, or the endless listenability of this one; it may represent donuts themselves, which are delicious, and which Dilla loved. Regardless, it fits. The album remains as pleasant as a glazed dozen dropped on your desk right now. You would never guess such joy came from a man very literally on his death bed, punching the beats out on an SP-303 sampler while receiving often-painful treatment for an incurable blood disease.

To celebrate the anniversary of Jay Dee’s birth, and the album that seems to spring so fully from that life, the design studio Cartelle Interactive has released Dilla Dimension, a 7-minute interactive film you can play in your browser. Like the album it’s based on, it’s a sort of cosmic journey through well-sequenced drums and immaculately faded loops. The film itself stars a frosted Pokeball as it soars through teeth and hearts and flying saucers. Images are paired thoughtfully with samples; “Lightworks”—still one of the most batshit beautiful beats ever produced—gets a firehose of voluminous, color-changing light. The whole film is a fun (and eventually moving) way to revisit one of the best hip-hop albums of this young millennium.

You can watch Dilla Dimension here.