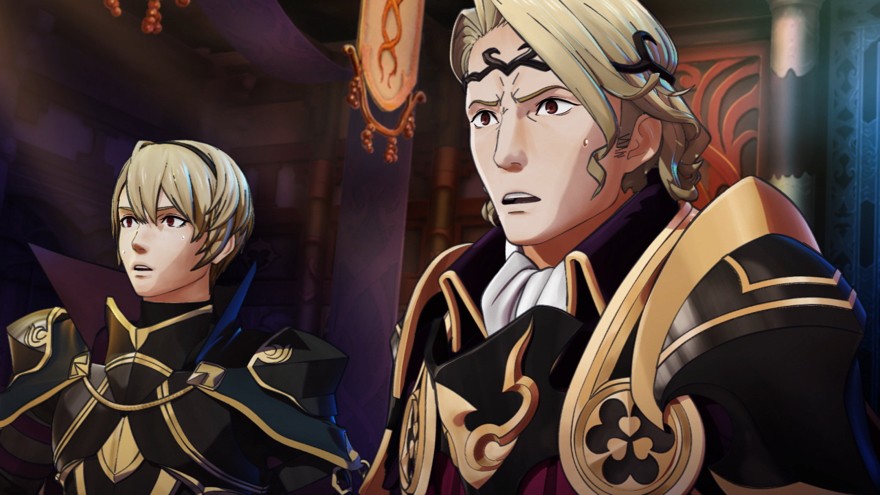 This is going to be a short article because there aren’t two sides to tell.

In Nintendo’s upcoming Fire Emblem Fates, it will be possible for your avatar to bond with an NPC of the same gender during a war and eventually get married. Polygon reports that relationships between men will require the purchase of the Conquest edition and relationships between women will require the purchase of the Birthright edition. Alternately, those who purchase either one of these editions will be able to download a third story line that allows for same-sex marriage for either gender. These relationships are optional, but the choice is there. Choice, in games and civil rights, is a good thing.

Choice is a good thing.

This shouldn’t really be news. Ideally it would just be one more detail lost in an endless stream of pre-release tedium. That is obviously not the case. On the one hand, polls show that a majority of Americans support gay marriage and have done so for years. Yet gay marriage is not yet universally accessible—the Supreme Court ruling in Obergefell v. Hodges, which centers on states’ rights to refuse to issue marriage licences to gay couples or recognize their marriages, is expected next week. (Reminder: Follow SCOTUSblog!) There is also the not insignificant matter of whether businesses such as bakeries that make wedding cakes can refuse service to gay couples. The lived reality for many gay citizens lags well behind the majority’s professed support.

The situation in videogames is not entirely dissimilar. While support for more inclusive videogames exists, developers and studios have often made it impossible to engage in same-sex relationships. As such, each instance of inclusion feels like a victory. It shouldn’t be a big deal that someone from Nintendo told Polygon “We believe that our gameplay experiences should reflect the diversity of the communities in which we operate,” but it is. It shouldn’t be a big story every time something like this happens, but for the foreseeable future it will be.