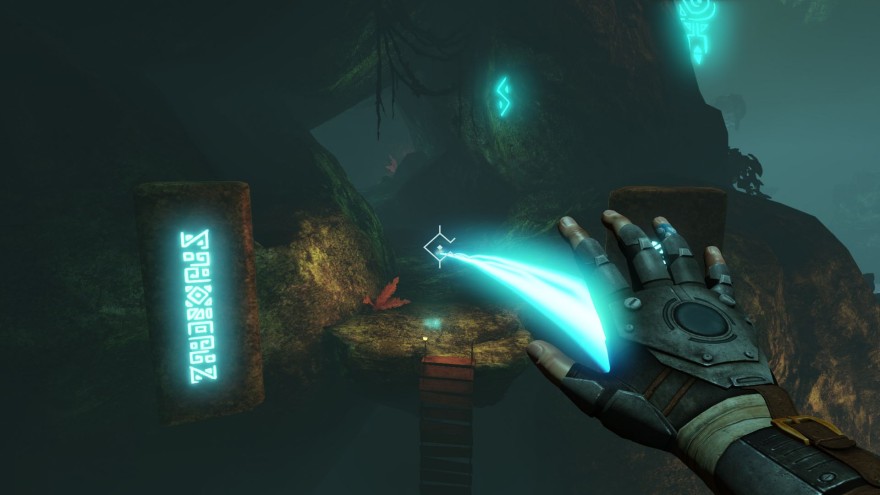 The developers of A Story About My Uncle understand something vital: there is no better tool/weapon/means-of-locomotion-in-a-game than a grappling beam. The new trailer reveals the platformer has you latching on to tiny land masses and levitating cubes in an attempt to cross deep chasms the way your uncle did. The play style strikes me as something between the first-person leaping of Mirror’s Edge and the parts of Metroid Prime when you were swinging from an electricity beam, but without the quicktime-events of the former and the clumsiness of the latter. You might remember this title as a standout student project from a few years ago, but now it’s being fully realized and looking great. Did I mention it has a grappling beam?!