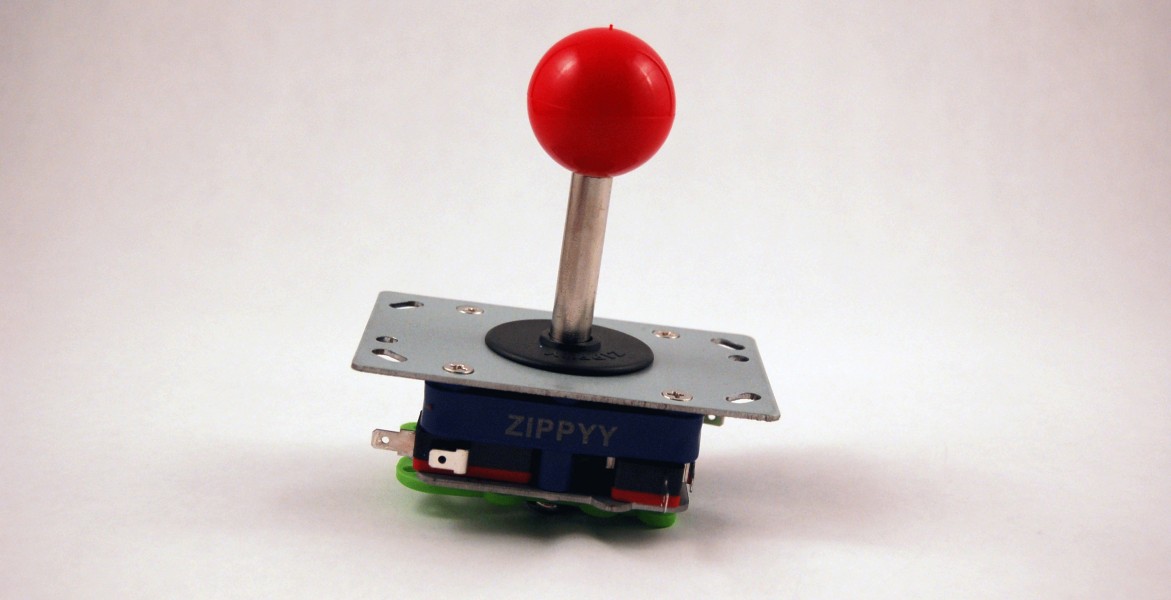 Stephen King has basically done everything he’s wanted over the years. Besides writing his weight in horror and fantasy novels, he’s written a musical, screenplays, poems, comicbooks, acted in and directed movies, and is responsible for one of the 1980s’ most quotable lines.

He’s done everything except work in videogames, it seems. There was one, a PC game from 2000 called F13 that dealt with a possessed computer.  (I kid you not, the slogan was “Ctrl, Alt,…Shiver.”) Overall, King just doesn’t seem that interested in them, which is fine. (No, Lawnmower Man doesn’t count.)

So that seems to be that: Stephen King isn’t much for videogames. No problem. Silent Hill and Resident Evil and Dead Space will get along without him.

Except he knows something about videogames that almost no one else does.

King’s written his fair share of historical fiction, whether it’s the flashbacks from The Shining or actual historical novels, like the 1970s-set Joyland. One way he makes you feel like you’re back in another time is to use the slang of that period.

In a scene from IT that took place in the 1950s, King has a character in a flashback acquire a sword by trading some beer and “two joysticks.” What a mistake! The Atari 2600 wasn’t invented for another two decades. Or was it?

In 11/23/63, he mentions a character smoking a joystick. Wait, but this is the early 1960s: there aren’t videogames for people to be smoking at yet. What’s going on?

Let’s check in on The Green Mile (which takes place in Louisiana in 1932). King includes this passage:

There was a crap-game in the laundry supply room some nights; on others it was blackjack or poker or acey-deucey. Whatever it was, the guards who participated were said to be washing their clothes. There was usually moonshine at these get-togethers, and on occasion a joystick would go around the circle. It’s been the same in prisons since prisons were invented, I suppose.

We’re not talking about a videogame controller, are we?

To be explicitly clear, King adds this, from Hearts in Atlantis.

Carol Gerber’s letters stopped coming in 1963, which happened to be the year of Bobby’s first school expulsion and also the year of his first visit to Massachusetts Youth Correctional in Bedford. The cause of this visit was possession of five marijuana cigarettes, which Bobby and his friends called joysticks.

Joystick originally came from aviation, but over the decades it became what’s called a polyseme. Polysemes are when a word gains a new meaning and becomes a homomyn. And for 40 years, most people who used the word “joystick” weren’t talking about piloting a Cessna.

The gaming industry reclaimed the word, needed to describe input devices that a) produced joy and b) were sticks. Potheads didn’t mind losing the word: it wasn’t theirs to begin with, and there were a hundred more words they could borrow.

Most everyone has forgotten joystick’s druggy pre-gaming history. Everyone except Stephen King. So the next time you hold a joystick (of either kind, really, since that’s now legal in some states), give a nod of thanks to King for keeping that particular bit of gaming history alive.