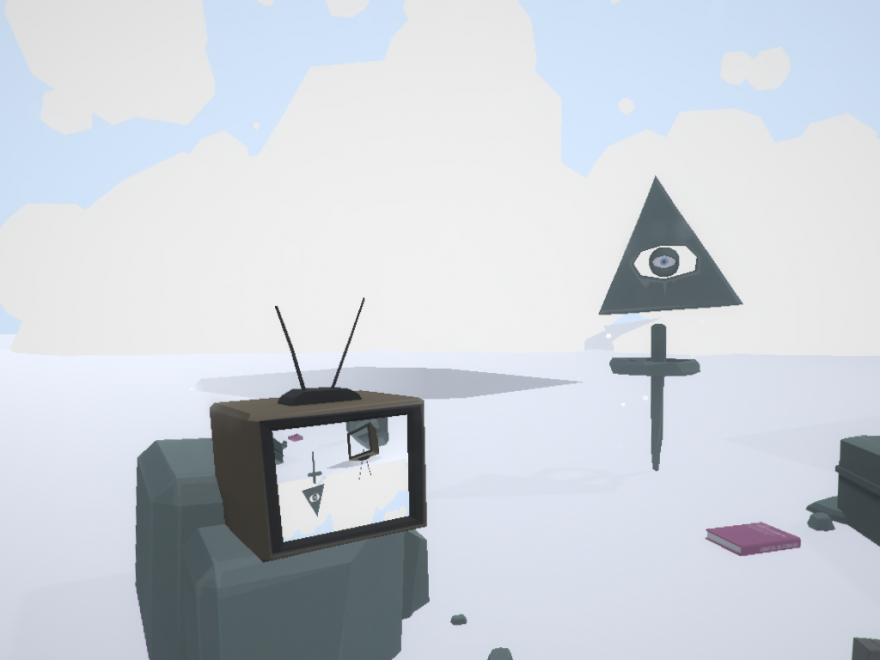 Every videogame world makes a foreigner of us. As the player, you always come into a new virtual space as a tourist. Through exploration, you learn how to properly maneuver and experience the alien world. Yet one aspect of the foreigner experience is missing from videogames: the true citizens of this alien world don’t mind your tourism. In fact, game designers usually try to make the player’s transition from tourist to citizen as quick, seamless, and painless as possible through streamlined tutorials.

Certain games, like Far Cry 3, literally renders the player a tourist. But by making the foreignness of the player into the plot, Far Cry revealed an uncomfortable reality about being a virtual tourist. Players don’t just become citizens. They become colonizers, all the upgrades and power ups helping them become the sole master of the virtual space and its people.

an uncomfortable reality about being a virtual tourist

Though some criticize Far Cry 3 for this very reason (a white savior narrative rendering the white tourist protagonist ruler of an “exotic” culture), that dissonance is present in most games. But not the student-made project The Stranger by a group known as SVBLM.

The Stranger doesn’t try to gloss over the player’s foreignness. The fact that you are an alien in this virtual world is the main interaction, story, and tension throughout the game, from beginning to end. You look out into the low poly, pastel world from a first person perspective, meeting the critters who call it home one by one. Upon first entering what is only known as The Island, you come face-to-face with The Overseer, an automaton-like character who looks suspiciously like the Illuminati symbol.

The Overseer, who seems tasked with being each new player’s welcoming party, despises everything you are and all you represent. Immediately upon taking your first step in this game world, The Overseer groans about your typical tourist behavior, which undoubtedly includes scouring The Island to “find treasure or some nonsense like that.”

But The Overseer is singular in his hostility toward you, the foreigner. Every other inhabitant of the virtual island, who resemble animals rather than a machine, welcomes you into their world with open arms. Yet, despite their accepting natures, they still never let you forget your status as an outsider. After the cold introduction from The Overseer, you meet a friendly tour guide in the shape of a purple squirrel. Though he invites you to join his exclusive club and provides tutorials to better acquaint you with the strange world, the squirrel notes how odd your face looks. (Which, in my honest opinion, is a rude thing to say to a foreigner, and anyone really).

never let you forget your status as an outsider

But it’s not just the characters who remind you of your outsider status in The Stranger. The precarious, tricky platforming required of the player to progress through each level perpetuates the feeling of being in a place where you don’t belong. Like scaling a mountain that’s supposed to be unclimbable, the platforming in The Stranger is all about brute forcing your way up to the top. Caught on a tiny ledge, trying to get enough air to make a seemingly impossible jump, you’re never quite sure if what you’re doing will get you somewhere new or just crash the whole game with a glitch.

As a student project, Stranger can be prone to glitches. But rather than seeming like obvious errors, the unintended glitches blend in with the intended glitches, creating an alien world that only gets curiouser and curiouser the more you explore it. It’s distinctly opposite to the usual approach to player foreignness, and, by the end, it isn’t clear whether you’ve been helpful, destructive, welcomed, or sacrificed by this alien world.

But undoubtedly, you do not conquer the virtual world in The Stranger. Its shifting and uncertain parameters ensure you cannot master The Island’s unruliness, or its inhabitants. As a result, the voyeur is left powerless—attempting to get her bearings and she goes further and further down the rabbit hole.

You can play The Stranger for free on PC, Mac, and Linux. Be sure to follow the creators at SVBLM on Twitter and on their site.