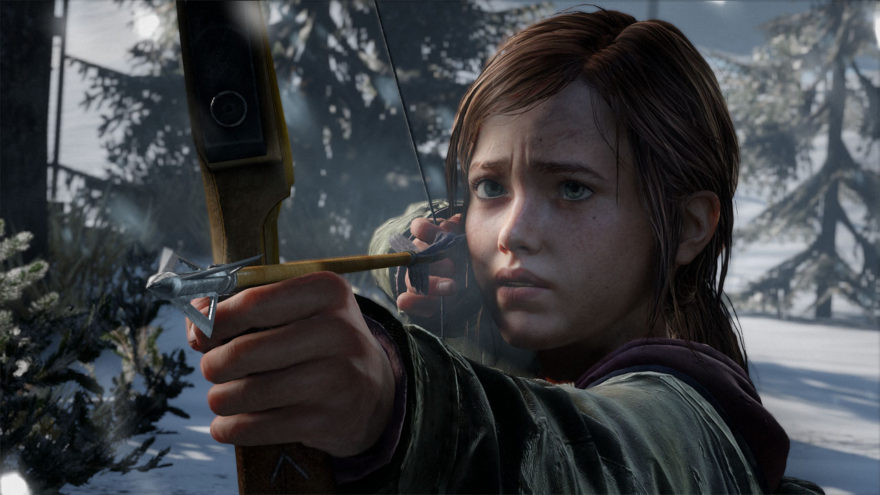 The Quantic Lab, a survey data-based social science research project investigating the psychology of gaming, recently published interesting findings on players and their motivations. A portion of their research explores difference across gender, diving deeper into stereotypical assumptions about female players.

For example, some might point to Quantic Lab’s finding that, out of all the genres, women are least likely to play tactical shooters as proof that female player don’t like violent games. But another recent survey found that, upon further investigation, it’s safer to assume that women just find guns kinda boring and prefer to murder virtual people through other methods. According to the Lab’s blog, by Kaleb Embaugh, it appears “that women don’t mind killing things with Magical Spells and Swords. In fact, women rated weapons that would lead to up-close-and-personal violence (Swords/Hammers) just as favorably as men.”

Embaugh and the other researchers (headed by Nick Yee and Nic Ducheneaut) trace some of this divide back to the thematic preferences across genders. Women heavily favored high fantasy, while heavily disfavoring WWI/WWII games. Consistent with these findings, the survey on weapon choice discovered that women generally seek out nature and magic-based factions while men liked the tech-based ones. As the blog aptly summarizes, “it is clear that women don’t mind killing things, but they dislike using weapons that are connected to realistic, conventional warfare.”

There are a number of potential reasons for this split. High among them is marketing: fantasy and historical settings in media (books, TV, movies) are often targeted at women. Another could simply be genre conventions, where “High Fantasy games tend have more character customization options or stronger story-driven gameplay, while WWI/WWII games tend to not have playable female characters.”

You can check out the rest of The Quantic Lab’s findings through their blog.