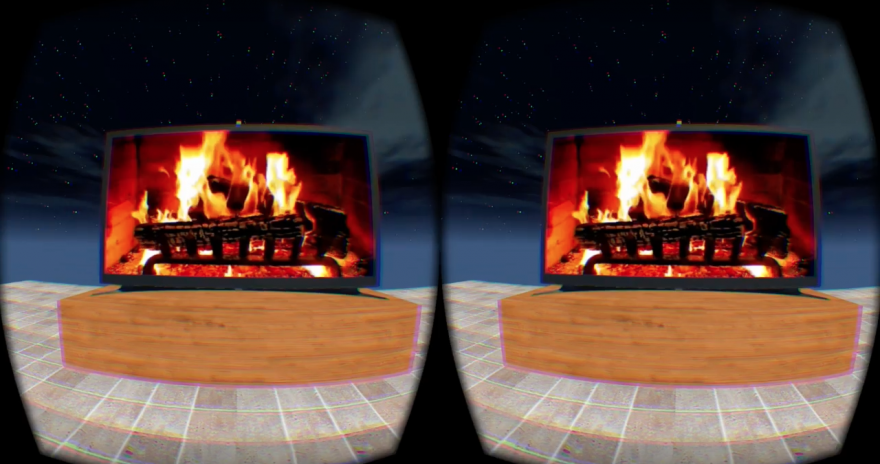 San Francisco’s residents can’t escape the blossoming tech start-up culture, no matter how hard they try. It’s a strange place where it’s not out of the ordinary to hear of another “techie” (an affectionate term San Franciscans use for the influx of tech workers) pitching their app to an unassuming local at a public place, be it yet another dating app or a Yelp-esque knock off. Apps and start-ups are everywhere in San Francisco—techies alongside ‘em, fiending to throw their business cards at you even while you’re enjoying a Japanese curry at the city’s outskirts.

The most bewildering part of living in the Great 2010s Tech Boom of the Bay Area is that none of these apps seem practical. I already have Yelp, there’s already Tinder, and so on. At the third annual NYC-based Stupid Hackathon, all things pointless and terrible are at the forefront, but unlike San Francisco’s oversaturated app culture, that’s precisely the point.

All things pointless and terrible are at the forefront

At the New York University-hosted event, photoshopped images of George W. Bush wearing an Oculus Rift (with a looming ‘Mission Accomplished’ banner behind him) greeted Stupid Hackathon participants and attendees on February 6th, 2016. The Stupid Hackathon, shortened from “Stupid Shit No One Needs and Terrible Ideas Hackathon,” annually features a wide array of tongue-in-cheek useless technology (and to a stranger extent—food). In traditional hackathon fashion, participants register in advance, and then have a set amount of time on the day of the event to create something on the spot. In most hackathons, creations coincide with a theme or category, such as Stupid Hackathon’s “Artisanal Ad Networks” or “Ayn Rand.”

And nothing says “Artisanal Ad Networks” like Miklos Pataky and Carl Jamilkowskia’s Google Chrome-extension NonAd Block, which very obtrusively blocks everything but ads on a given webpage. NonAd Block is just one example of the onslaught of hysterical needless projects at the forefront of Stupid Hackathon. Others include JB Rubinovitz’s “Unfriend the Poors” (a free service to help you unfriend all those pesky poor acquaintances on Facebook), Matt Romein’s bizarre interpretation of The Glass Menagerie (a classic play he has never “seen nor read”), Mikei Huang’s virtual reality experiment of watching a fireplace… on a television, and Shakie, a camera app by Sam Sadtler that will only snap a photo if you shake your phone vigorously. Stupid Hackathon is only full of the most obtusely realized ideas.

Taking a step back from the weird, rather than being yet another by-the-books hackathon, Stupid Hackathon flips the expectations of the atypical corporate-sponsored events to show off the goofy, more creative side of the tech world. A wave of technological entrepreneurs that aren’t afraid to poke fun at technology’s (sometimes) absence of genuine purpose. At Stupid Hackathon, the useless-yet-creative ideas conjured up by its creators are even often mashed together with art—to help shape an entirely new identity to the true lengths we can take technology and its broader ideas. You know, like making a dick that squirts out soylent.