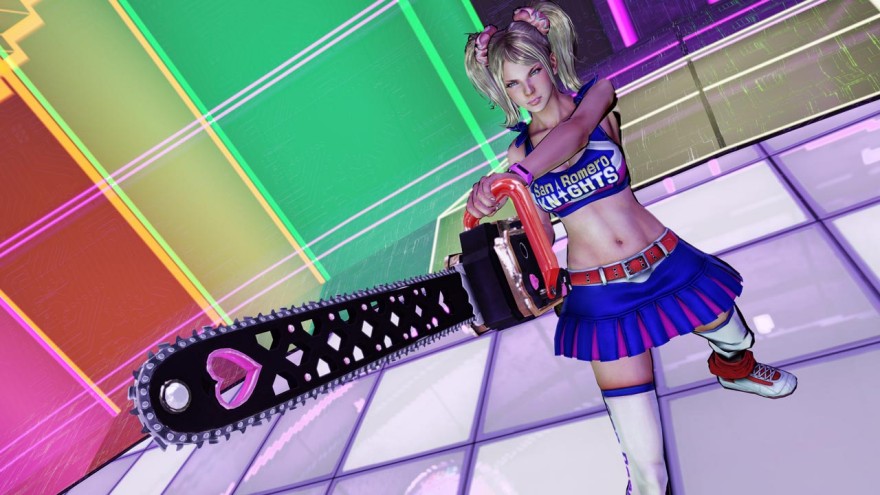 In an interview with 4Gamer, he claims he’s grown weary of being pigeonholed as that studio known for making bloody and jiggly Japanese games, feeling creatively limited. “I personally would like to thoroughly demolish the existing Grasshopper traits, one by one. And by demolishing them, I’d like to propose new ideas, and create new ways to play,” he says, which could prove liberating, or rob him of his sexually frustrated mojo.

We’ve written about the controversial director at length, such as here and here, and opinions wildly vary. Yet I don’t know how much stock I’d put in this recent admission, as his very next words ring of some philosophy-of-violence koan you’d hear spouted in a Takashi Miike film: “There is no creation without destruction.”