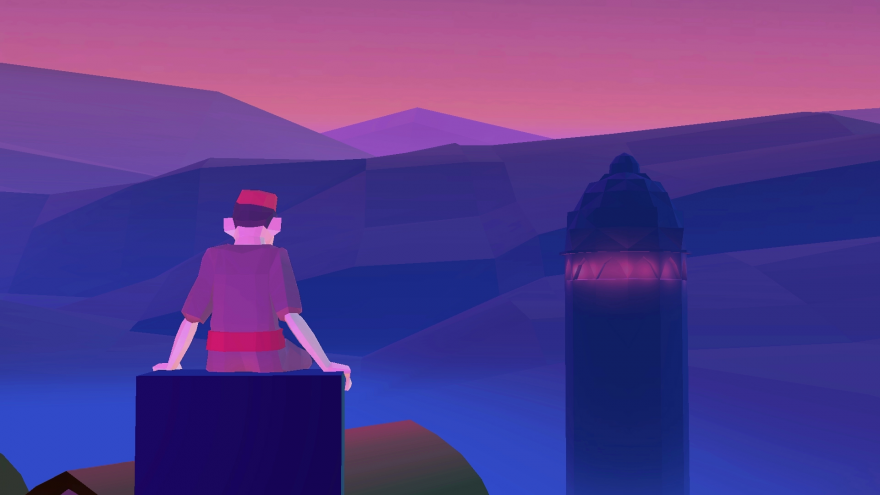 “War has been this background static my entire life,” Ty Underwood told me earlier this month about his upcoming project The Sun Also Rises. Underwood and his collaborators at Horse Volume have turned their art school training towards making a more humanizing war game. It’s an answer to Far Cry 2 game designer Clint Hocking’s famous charge, “Why isn’t Medal of Honor about honor? Why isn’t Call of Duty about duty?”

Pulling from the inherent post-war trauma of the Hemmingway book of the same name, The Sun Also Rises will explore the human cost of war and launches today. “We want to weave a broad tapestry of the diverse issue of war. These include PTSD and lack of treatment, reintegration of soldiers into everyday life, the interactions between soldiers and civilians, sexual assault in the military, the indoctrination of children into the Taliban, the difficulties of being part of the U.S. Military’s chain of command, and many more,” they write.

The timing, of course, is sadly prescient. With fighting winding down in Gaza but continue to flare in Iraq and Ukraine, the global cost of warfare–and America’s past and present involvement–is worth a closer analysis. If anything, these conflicts belie how serious war actually is. It sounds absurd, but Glenn Greenwald put it best: “The fact that war is the word we use for almost everything—on terrorism, drugs, even poverty—has certainly helped to desensitize us to its invocation; if we wage wars on everything, how bad can they be?”

The Sun Also Rises will seek to have an answer.