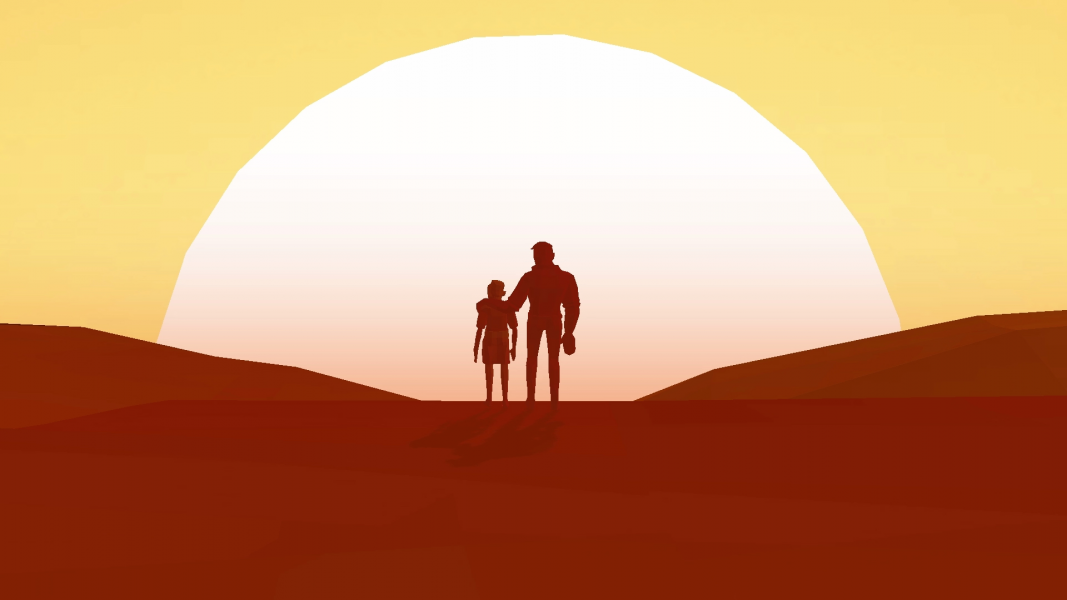 Ty Underwood and August Early are children of war.

They haven’t served in the military, of course, although Underwood is quick to point out that many of his friends from the smallest town in the smallest county of North Carolina have enlisted. Nonetheless, Underwood and Early, ages 23 and 24, are part of a millennial generation that doesn’t remember a time when the US wasn’t at war in Iraq or Afghanistan. “War has been this background static my entire life,” Underwood says.

And now that static is taking shape. On Thursday, Underwood and Early will launch their first game, The Sun Also Rises, a colorfully toned but somber look at the human cost of the wars abroad and in the shadow of drone warfare. “It’s our attempt at bridging our understanding of an average person in combat,” Underwood says. 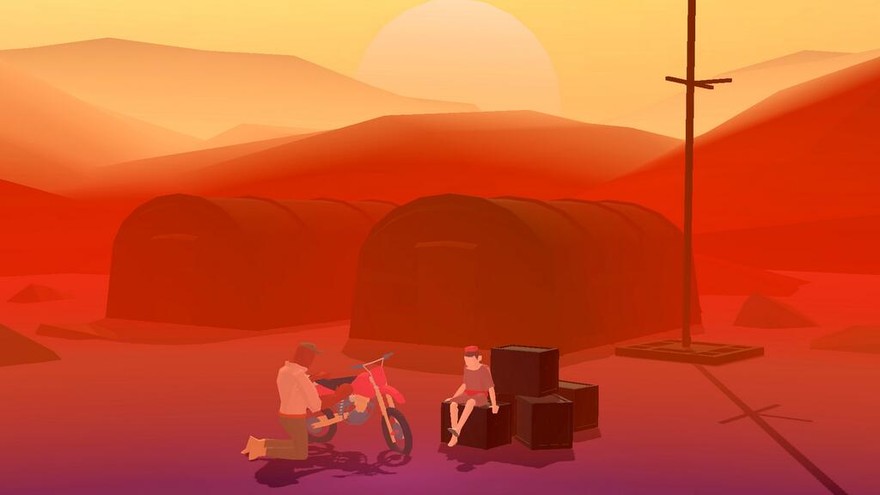 To do so, they’re creating an interactive narrative experience under the moniker Horse Volume that puts you in the shoes of the different sides of an armed conflict: the US military, Afghan citizens, CIA operatives. The narrative weight of their Hemingway namesake would have been enough to get them started. Hemingway detailed the ongoing influence of the first World War on “the Lost Generation,” those irreconcilably damaged by its devastation of Europe. “The post-war trauma of the book is heavy,” Underwood says.

But while the Lost Generation had a single war to moor them to a historical event, millenials have none of that. Neither of the “interventions” in Iraq or Afghanistan have been declared wars by Congress, leaving a muddying rhetorical and emotional weight that differs from ages past. Unlike World War II, which ended at Malta, or the Vietnam War, which ceased in Paris, the Global War on Terror seems to have no true location and no permanent end.

Early and Underwood wanted to reflect this confusing reality from multiple angles. To gather source material, Early and Underwood began the documentary work of talking to those who served. They talked to combat medics who worked to improve relationships with local Afghan communities and Pashtun interpreters. “We wanted to humanize things,” Underwood said. 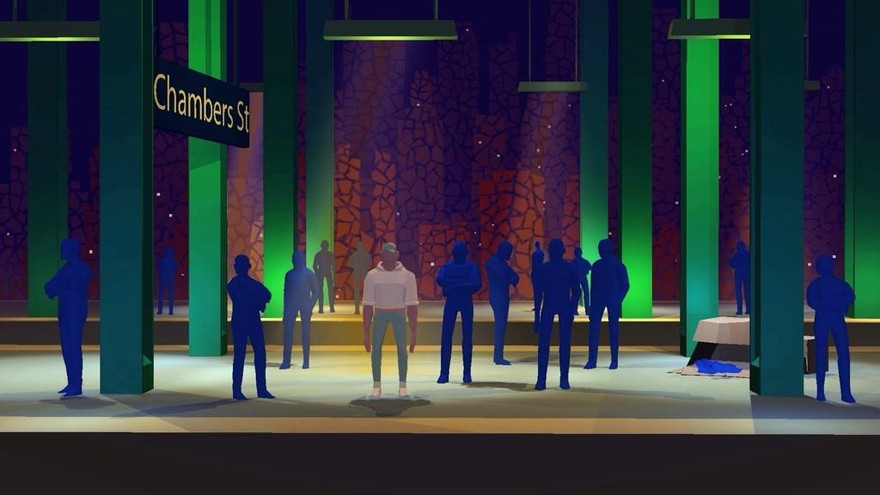 The result is the multifaceted storytelling of Kurosawa’s Rashomon merged with the brutal honesty of Pulitzer Prize finalist Tim O’Brien’s The Things They Carried. The latter’s first-person stories of the cost of the Vietnam War on its survivors was a big inspiration. “There’s this truth in literal truth, but then also a bigger truth to convey certain emotions,” Underwood says of O’Brien’s memoir. “That second idea is very central to what we’re doing.”

Horse Volume is the result of a chance meeting at a 3D modeling class at Savannah College of Art and Design, where they were studying as undergrads. It was a fitting environment to incubate The Sun Also Rises as their daily walks to class in antebellum Savannah reflected the hidden architectural influence of the Civil War more than a century ago. Underwood switched from sequential art (aka comics) and Early, whose father was a fashion designer who created jackets for Salt N’ Pepa, wanted to be a concept artist. “We both come from a hands-on basis in art and migrated to something more digital,” Early says.

That multidisciplinary, intertextual approach is already evident in the early stages of The Sun Also Rises and will help defuse how precarious our opinions on foreign engagement are, especially given the ongoing battles in Iraq, Israel and Ukraine. The war in Afghanistan may be taking a second seat in American opinions, but that makes it no less sensitive. “We’re not interested in making it good or bad,” Underwood says. “We’re just interested in making it more whole.” 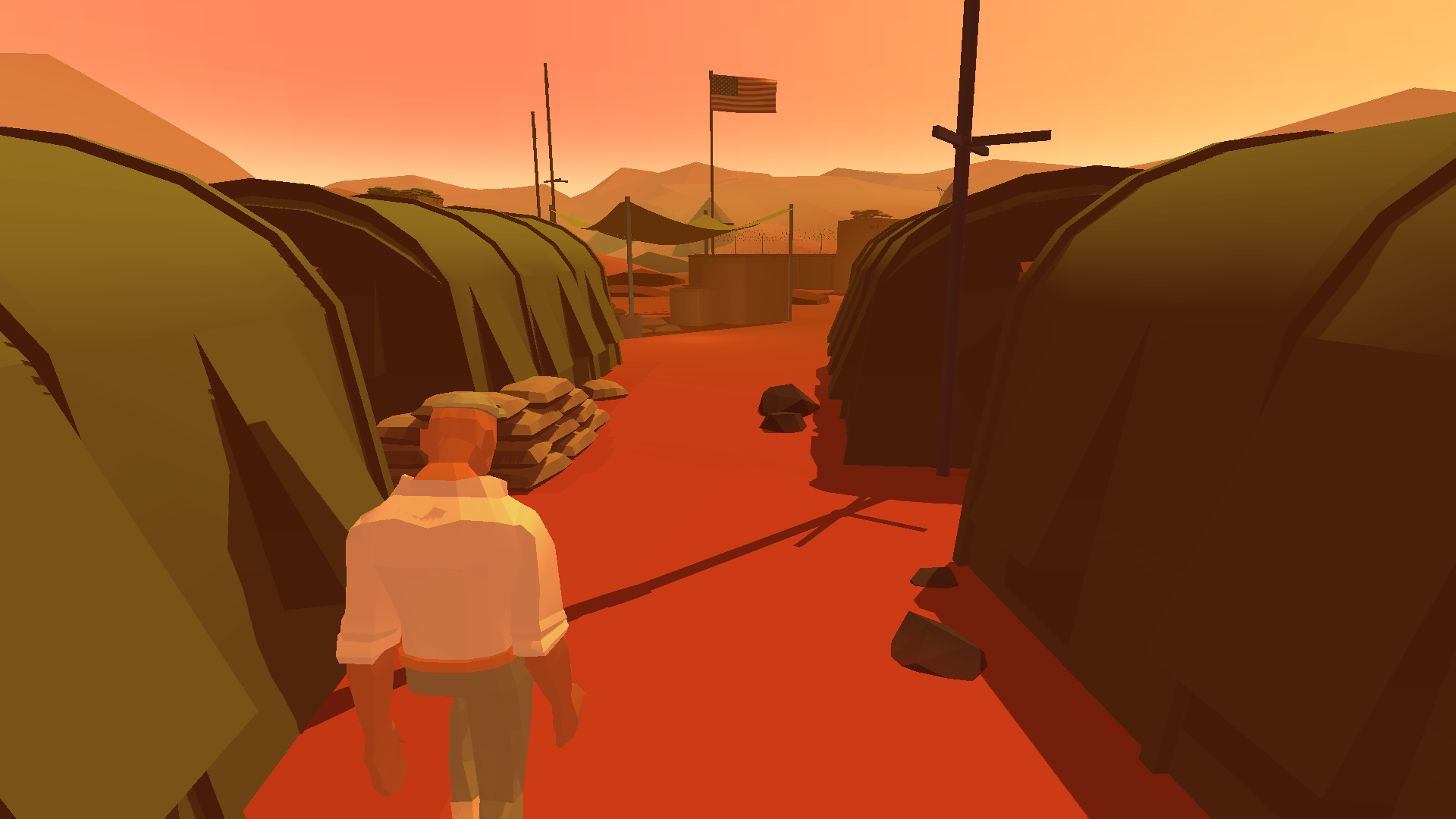 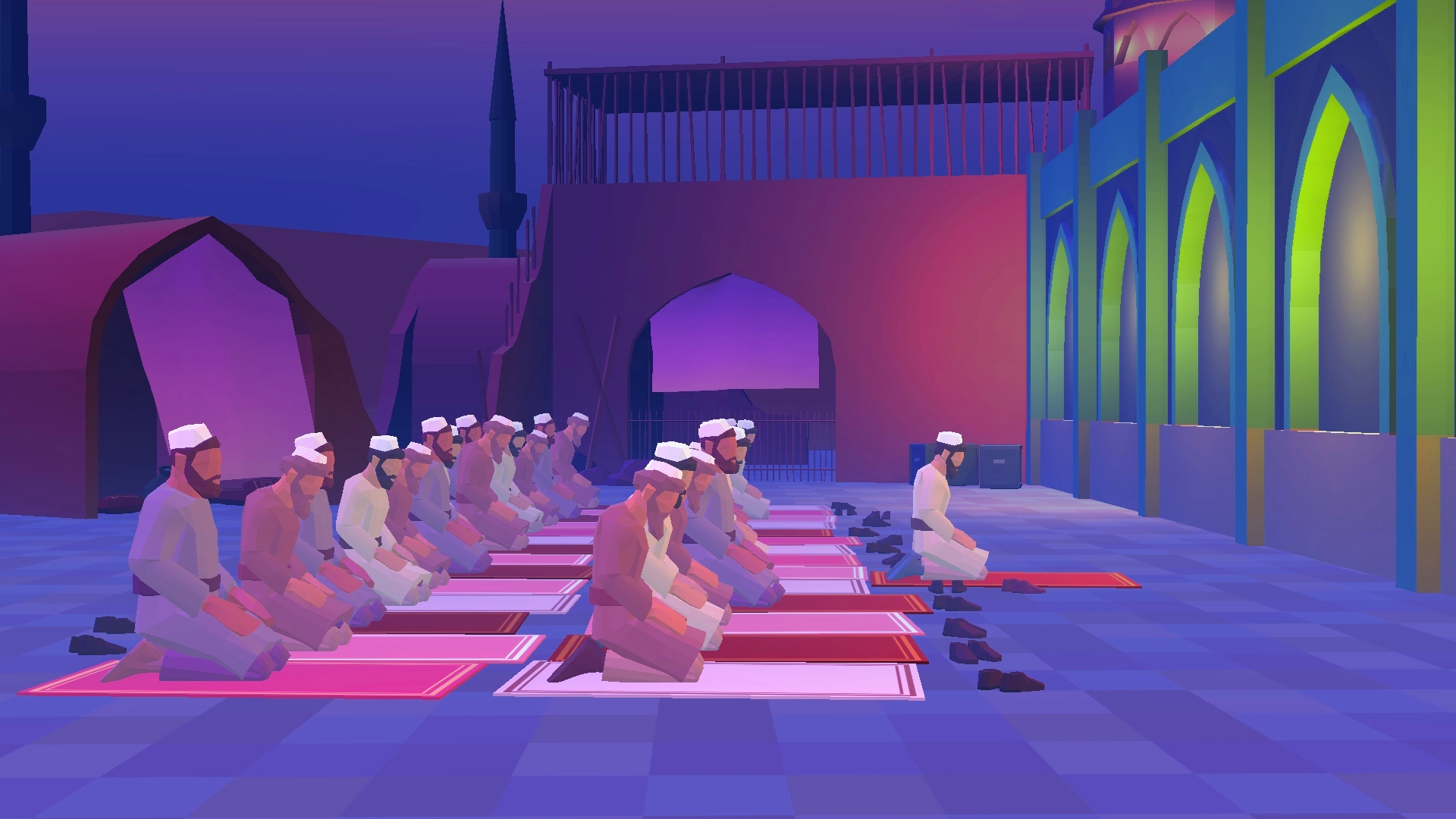 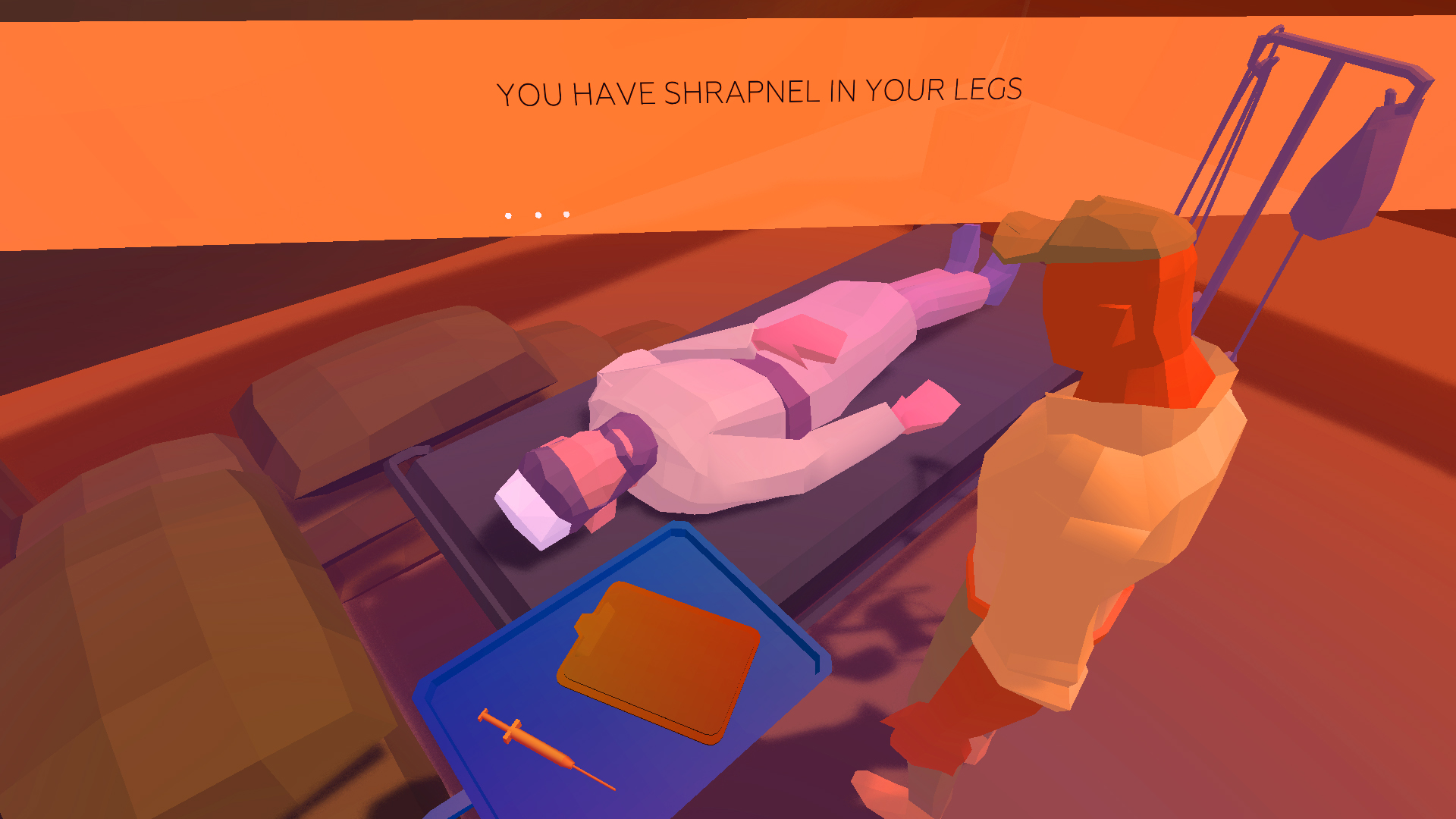 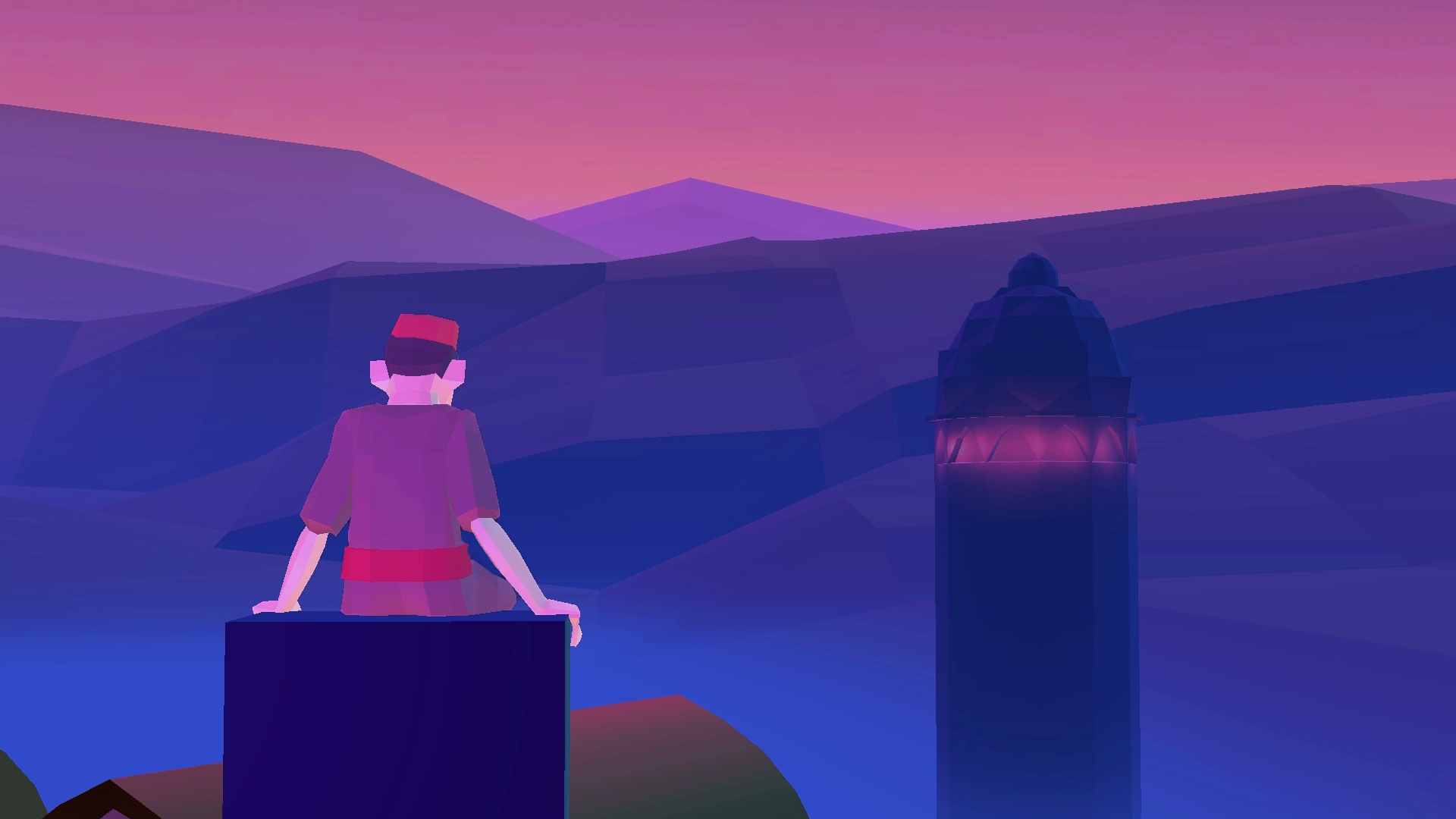 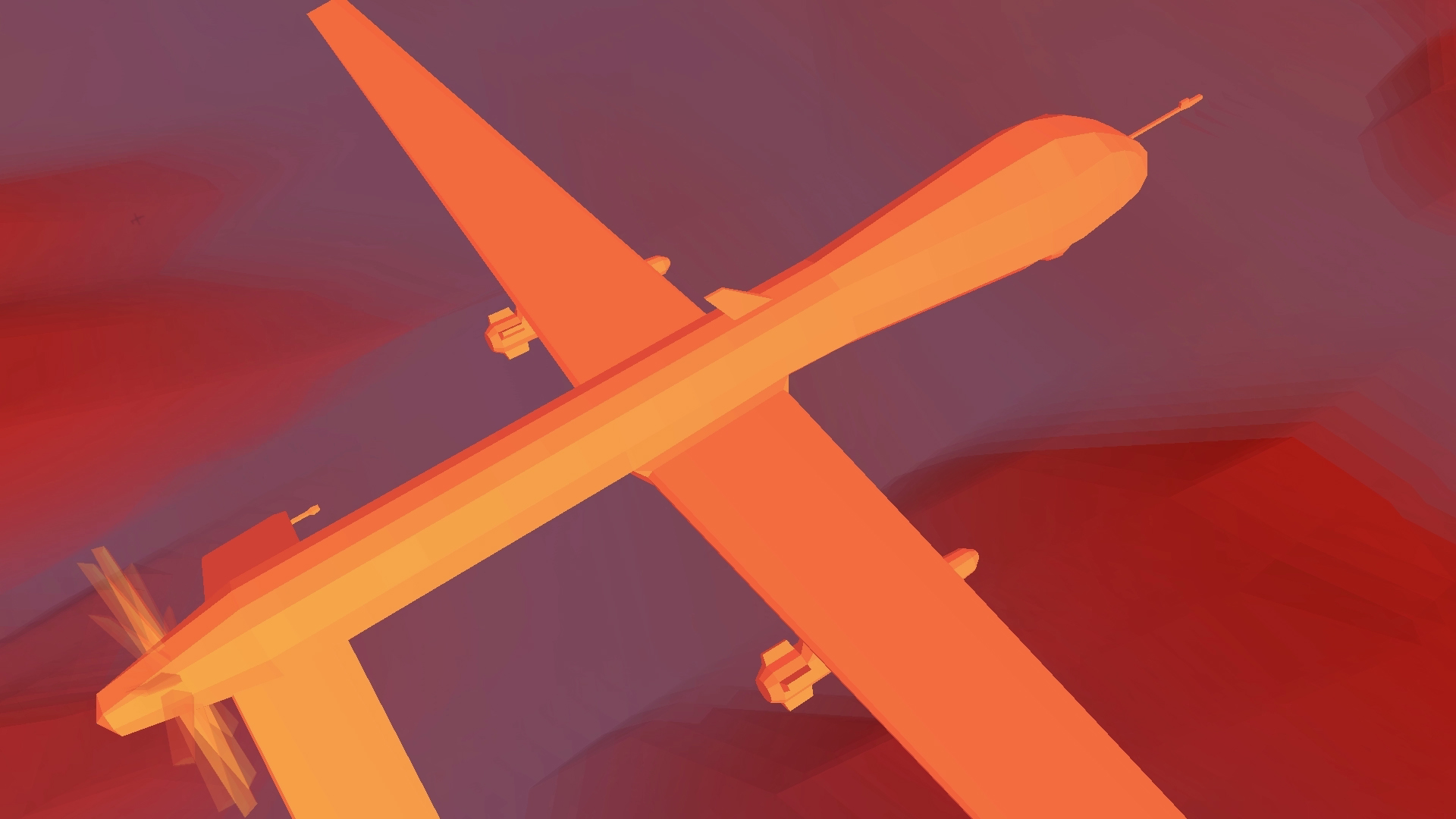 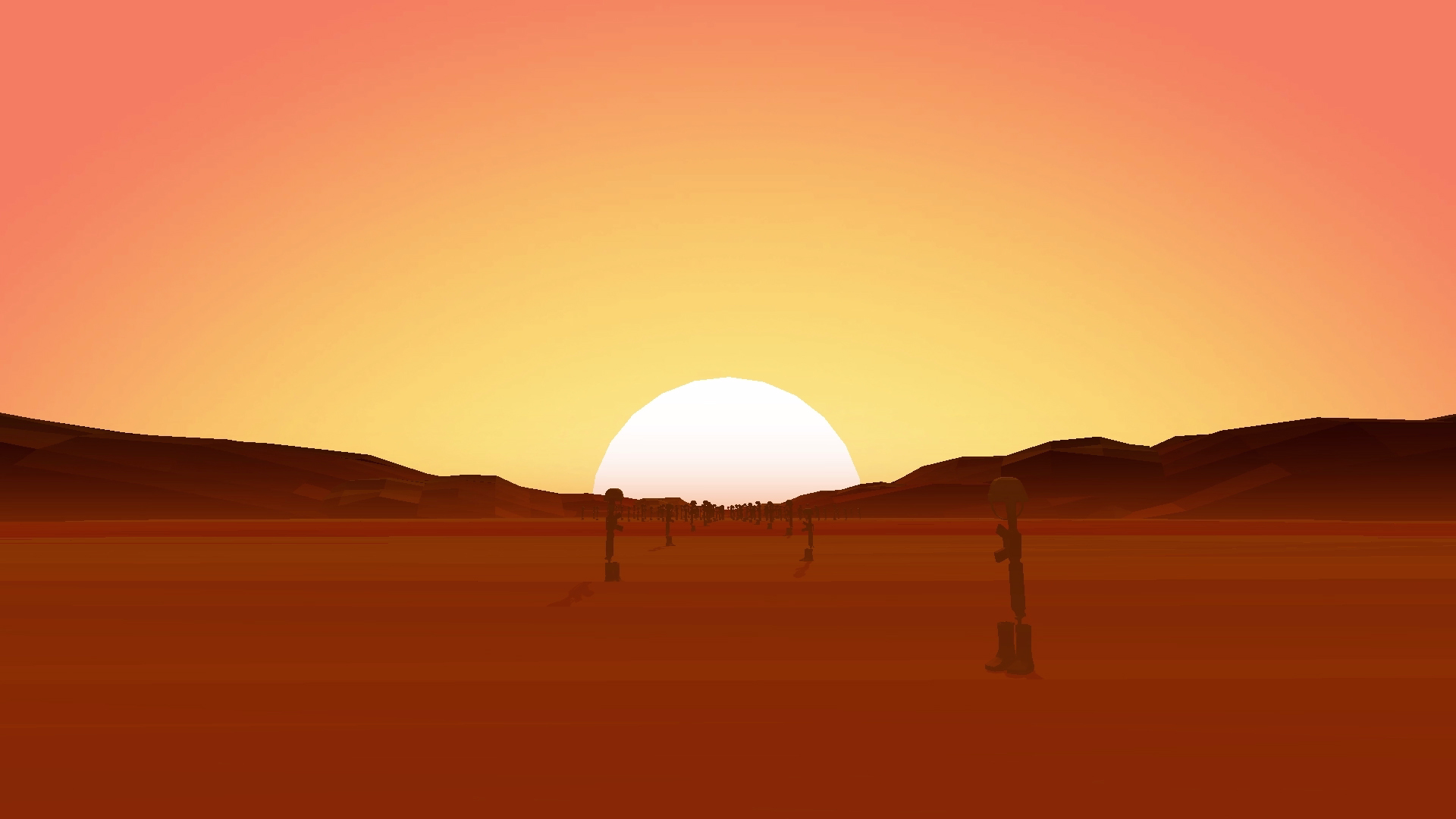