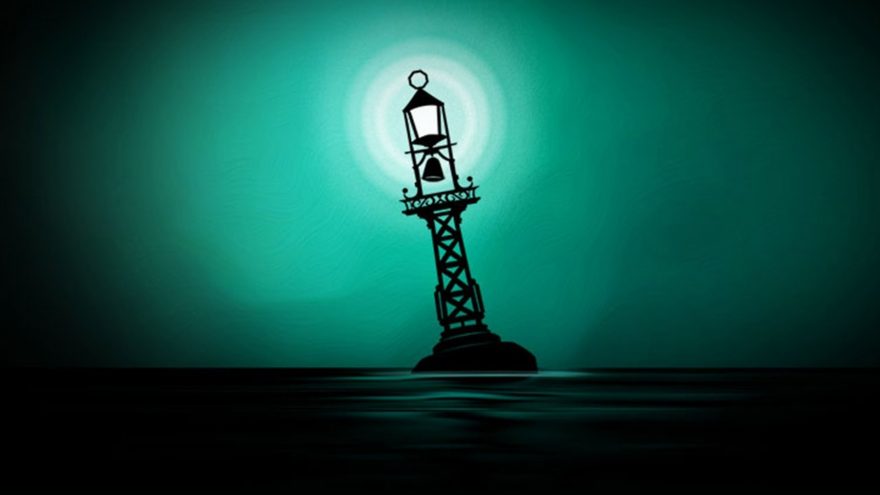 It was Failbetter Games’s seventh birthday yesterday, and so, to mark the occasion, the London-based studio decided to make an announcement. You remember that terrific nautical adventure game Sunless Sea (2015)? The one in which you sailed across a vast, dangerous ocean, collecting a range of stories, scars, and probably losing your sanity? Well, it’s only been available on PC before, but it’ll also be coming to iPad this spring.

Great news, then. That’ll mean iPad owners can travel across the dreaded Unterzee with a tap of their finger, and from whatever real-world location they might find themselves in—handheld terror wherever you go, oh joy! And hear this, m’lads, the iPad version will have all of the updated content in the original PC version, but it won’t include the Zubmariner expansion, which only recently came out. Whether the Zubmariner DLC will be available for an extra price or at some other time hasn’t been mentioned.

Last bit of news on this matter is that the port (and the touch controls) has been handled by the capable people at BlitWorks, who have previously done the mobile versions of Invisible Inc. (2014), Don’t Starve (2013), Broken Age (2015), and Bastion (2011). You’ll need to have iOS 8 or higher to run Sunless Sea on your iPad Pro, iPad Air, or iPad Air 2 or higher.

Oh, and if you don’t know, Failbetter Games has hardly been kicking back recently—the studio is launching a Kickstarter for its next game, Sunless Skies, on February 1st. Not long to go now. From what’s been revealed about Sunless Skies so far, we know it’s to be a game very much in the vein of Sunless Sea, except it takes place in outer space. Though, it should be noted that its version of space isn’t the one we’re used to, details here.

You can find out more about Sunless Sea on its website.