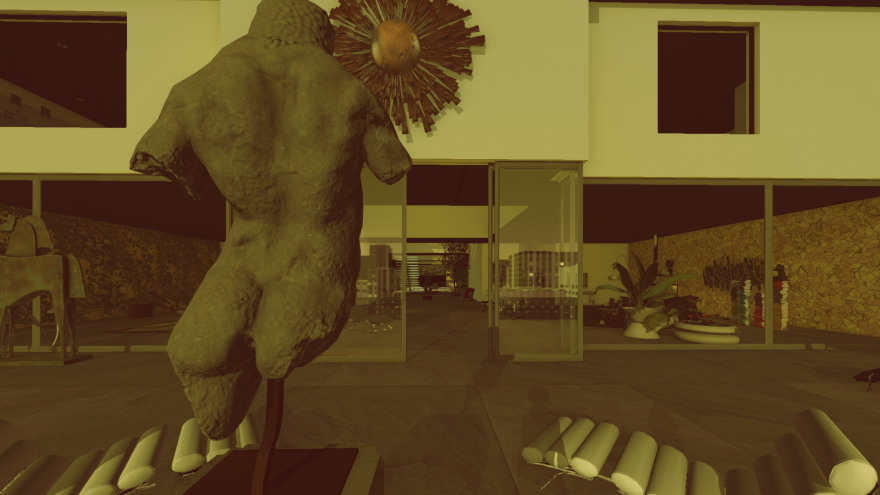 Sunset, Tale of Tales’ beguiling mixture of modernist architecture, revolutionary South American politics, and the rotation of the earth away from the nearest star, has got a release date. It’s May 21. If you want to play it before then, it’ll be available at Two5Six’s (free!) public arcade May 17. RSVP here.

The game follows an American expatriate housekeeper as she explores the lushly appointed apartment of a South American political activist. Though it touches on broad political themes, including feminism, the Black Power movement, and disconnection from one’s country, it’s a story told in small details—in the lives of everyday objects. In this it certainly recalls 2013’s narrative breakthrough Gone Home, but here you’ll do more than blankly interact and explore, choosing the manner of your interactions, talking to the apartment’s owner, and eventually being swept up in revolution.

Find out more by stopping in to the Two5Six public arcade on Sunday, May 17. The free event, held at Villain in Brooklyn, will feature music by Heathered Pearls and Michna. You can pre-order Sunset here.