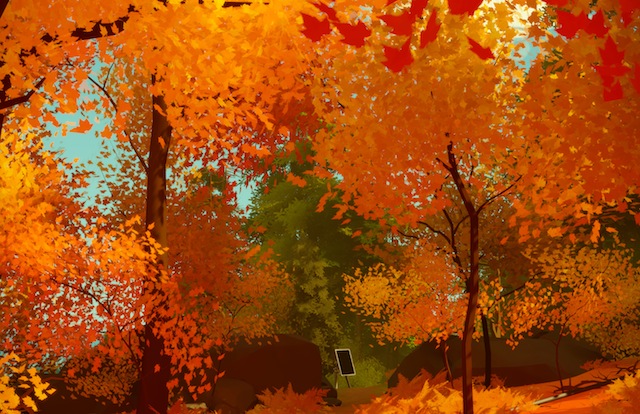 The other day it was announced that Luis Antonio, the senior artist for The Witness, will be giving a talk at GDC 2014 on the visual design of Jonathan Blow’s long-awaited adventure game. The session will explain how the team went about terraforming their idyllic island of mystery. They even consulted with landscape designers and architects to make sure every shrub and byzantinely-patterned brick fit in place.

That’s what we appreciate about The Witness. It’s so pragmatic. While many games operate in some alternate reality in a galaxy far far away, they lack intrigue because anything and everything is possible. For instance, take this interview with the guys from Bungie, who said that the didn’t want to be bound by the reality of things like science when crafting Destiny’s fiction. To be sure, the medium’s ability to represent anything is one of the things we love about it, and certainly Destiny looks dressed to impress.

But there’s something to be said about working with constraints, because every complex narrative shouldn’t end with the world being saved. Then again, The Witness’s plot looks vaguely similar to Lost, and that didn’t end to hot either. Of course, Blow knows all about the pitfalls of serialized TV. We should be safe here.