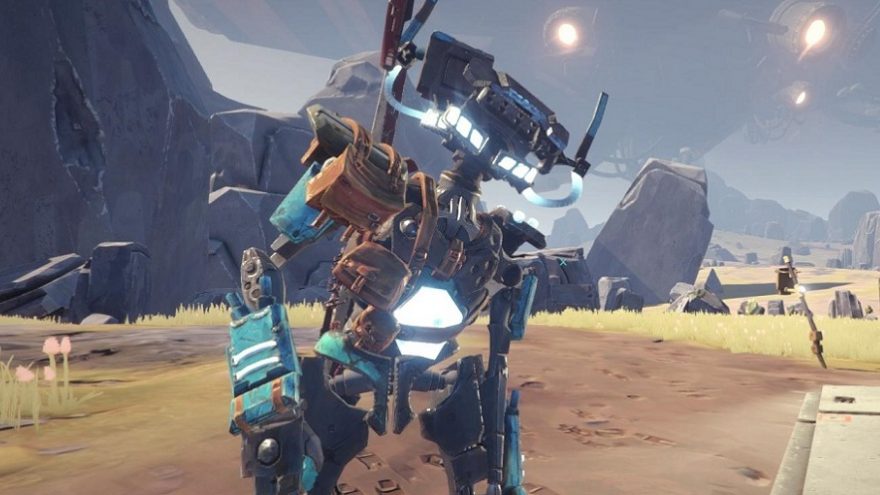 Big Robot, the studio behind the quirky “tweedpunk” survival game Sir, You Are Being Hunted (2013) has returned with more robots. This time, however, the tone is a little more serious, with the newly announced The Signal From Tölva, which imagines a future when space-faring groups of robots spend their time searching through what’s left of long-dead civilizations. The game takes place on Tölva, where something has been found, and you must follow the signal to find it.

As such, you play as a lonely robot explorer trying to discover what that something is. But that’s not entirely true. As Big Robot explain, you actually play as someone (or something?) that has remotely hijacked a “Surveyor,” the humanoid drone you see through the eyes of on the planet’s surface. But you aren’t tied to the first one you possess, as if and when it meets its demise, you can hack into another and continue the journey. “Remote control, via an interplanetary network,” Big Robot explains. “That has implications for both how the game plays, and what the story says.”

will following the signal lead to anything good?

Although The Signal From Tölva is being billed as an exploration and combat game, the trailer notably spends much more time on discovery. You pick your way around towering and abandoned machinery by flashlight, collecting baubles left in the husks of buildings, and of course, searching for light markers that hopefully lead you towards that elusive something. Meanwhile, the presentation of combat is less upfront than you might expect, showing distant landscapes where battles rage on. Although combat is a vital element, the heart of the game seems to be the reverently quiet travels through decaying marks of a lost civilization.


Though the planet is ostensibly dead, there are other “lifeforms” like yourself—other robots also seeking control. But, are they autonomous or being controlled by someone else, just like you? In any case, fighting these, rather than any native animals, only adds to the anxiety of searching for something unknown on a ruined planet.

Big Robot uses the word “haunted” to describe Tölva, which does beg the question: will following the signal lead to anything good? They say that following this path could lead to enlightenment, but the muted ruins of an empty planet beg to differ. Even if it does, what would that look like for robots who exist post-humanity? The Signal From Tölva hints at something quiet, sinister, and lonely. But also something you can’t help but reach towards.

Learn more about The Signal From Tölva here. It will be out for Windows and Mac in early 2017. 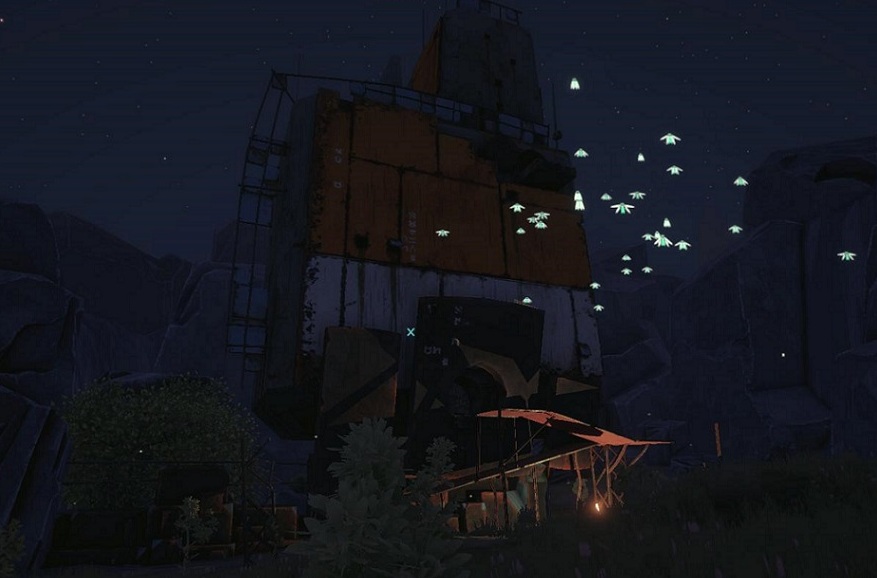