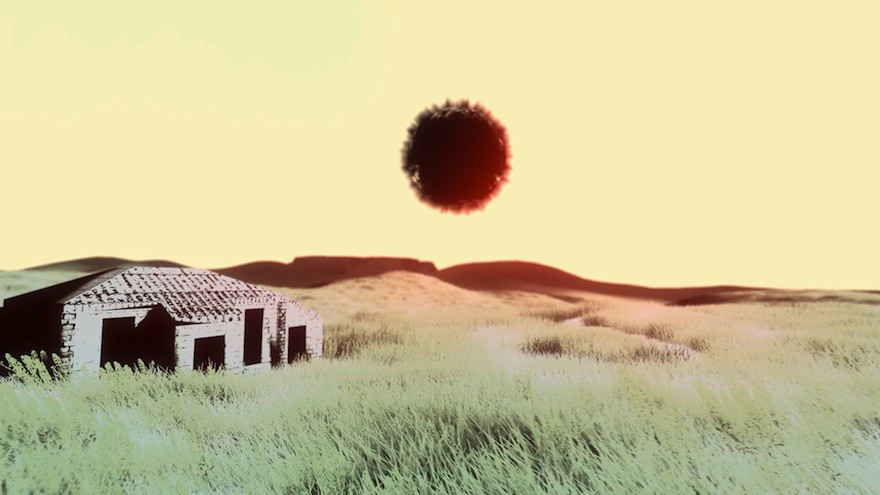 Except it’s not set in Mexico. And there’s not blood splattered over everything. And it seems to lack very many disturbing caricatures of insanity, except for that strange bird-fellow with pencil legs.

OK, that’s a lot of exceptions. But my point is, some new photographs of Tangiers have been released, and they’re reminiscent of the beautiful, dadaist dust bowl that Jodorowsky shot in his acid western El Topo. This is great, because when is the last time you can honestly say you compared a game to El Topo? That’s what I thought. Just goes to show the project is looking distinctive. But see for yourself.