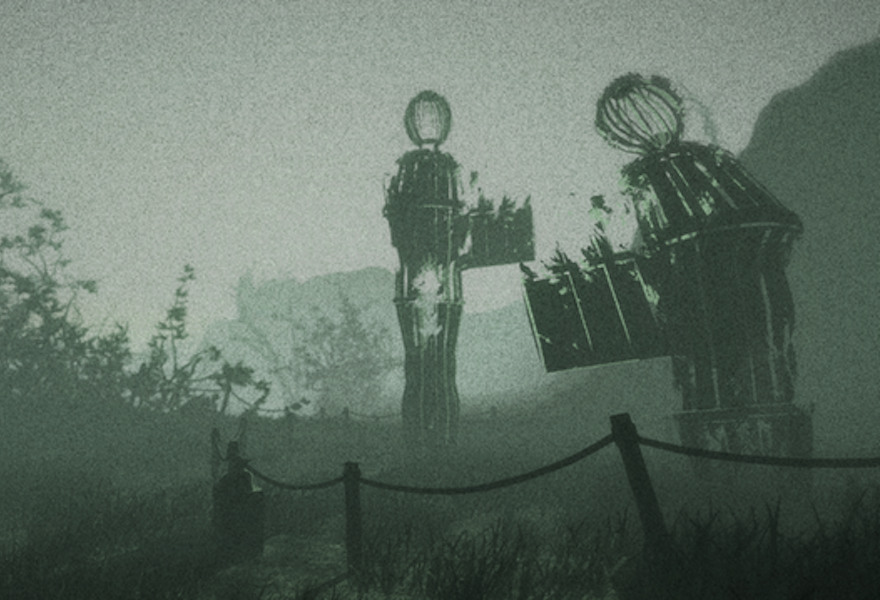 It’s been a while since we last heard from Tangiers, the stealth game from a team lead by Alex Harvey that’s meant to pay homage to 20th century avant-garde artists like William S. Burroughs and David Lynch. In October of 2015, the game’s team updated their Kickstarter with a statement that a planned additional funding source had fallen through, meaning that they would have to delay the game’s beta until they got more resources in place. What followed was a long period of radio silence, but thanks to a new post from May 19th, it seems as if the game’s team now has a plan to bring the project to fruition.

In the update, Harvey explains that since we last heard from him, much of the team has had to split their time on the project to keep themselves afloat, leading him to gather together some personal funds and work towards finishing the game on a full-time basis. After suffering some health issues that kept him from making updates, he now has a “fully and robustly functional” build with a “good cross-section of content to demonstrate.”

he now has a “fully and robustly functional” build

The plan now is to acquire additional funding and publisher opportunities. Should that not be an option, Harvey is looking into taking the game to Steam’s Early Access program to release the final product as a series of three episodic acts. It is not his ideal solution, as it would involve reducing the game’s scope somewhat, but he prefers the idea of Early Access to outright cancellation.

In the next couple of weeks, Harvey will be editing his new footage into a trailer for the game, as well as streaming a few sessions of him playing the game. He’s also released a publicly available project itinerary detailing the current state of each area of development. The project does not have a complete release schedule as of yet, but Harvey hopes to “get Tangiers in people’s hands by the end of Summer at the latest.”

For more info on Tangiers and its progress, visit its Kickstarter page.