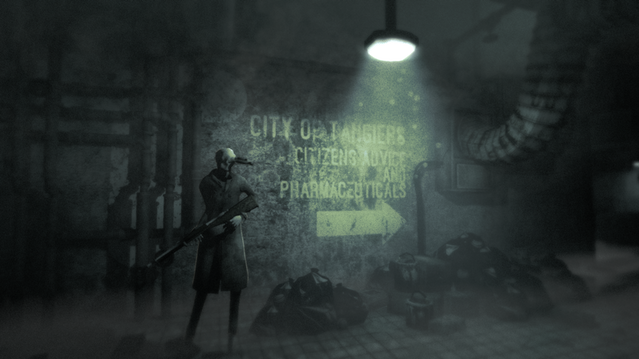 One of the first things I noticed about Tangiers was how quiet it is. In a medium populated by graphically noisy deaths, swelling soundtracks and the constant ding of coin collection, Tangiers‘ use of diegetic and industrial tones stood out. But while Tangiers promises to be a whisper compared to its peers, it certainly won’t be voiceless. Boasting a dynamic ‘words mechanic,’ in which spoken language becomes a physical and interactive tool toward your goals, Tangiers makes literal the idea that the pen is mightier than the sword, as words become your weapons.

As the game nears its beta release, creator Alex Harvey is updating the development blog with more specifics about the stealth and action. In this surrealist, dadaist-inspired game of infiltration, your goal is to eliminate your assigned targets without raising the alarm. The world of Tanigers responds to your actions by re-assembling and collapsing dramatically. So, if you do raise the alarm, the next levels will be half falling apart, half filled with the whispers of your past mistakes from the area where you endangered the mission.

the only weapon at your disposal will be words

Andalusian, the studio creating Tangiers, introduced its latest enemy type during the latest blog update, calling the super efficient and robustly programmed A.I. ‘Trained NPCs.’ They’re just like the standard “police” type figures but are much less forgiving and more relentless. “These characters will gather, take cover and surround your building. They’ll set up some portable barricades and block off connecting streets. They’ll pin your area down, and once they’ve all deployed the signal may be given for them to march forward, performing a systematic sweep of the location.”

At this point, after alerting the trained NPCs, the only weapon at your disposal will be words. The physical manifestation of dialogue in Tangiers not only pays homage to Burrough’s cut-up technique through aesthetic, but also doubles up as the final frontier of survival in these situations. So, let’s say you left a body lying around in the open, or got caught by the security camera. Once the enemies start searching for the disturbance you can throw them off with a choice placement of a certain word. Depending on the word you put in place, you can either cause confusion, chaos, or just pure panic. Dropping a word like “rats” can even summon a swarm of them, allowing you to escape through careful improvisation.

The team also announced that, three months after they release the game officially, they will provide free level creation tools. Though there’s no details yet, dreaming up the possibilities with a malleable and responsive environment like Tangiers proves to be an entertaining exercise. As a game inspired by improvisation and abstracting the subconscious, Tangiers should prove to be a breeding ground for odd and intimate modding experiences. “I’m super excited at us being able to do this and at the potential of seeing other folks’ Fan Missions,” Harvey says.

Tangiers is still a little ways away from releasing the beta, but you can keep up-to-date through its Kickstarter or its Steam page. 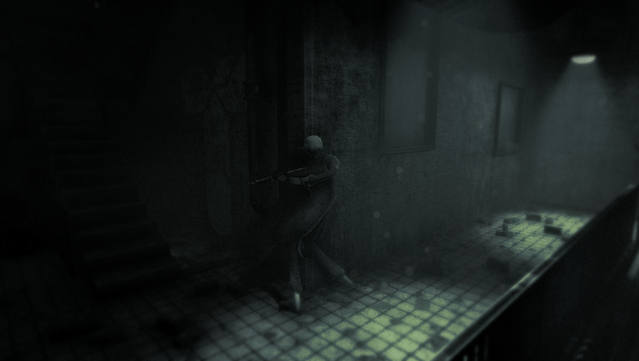 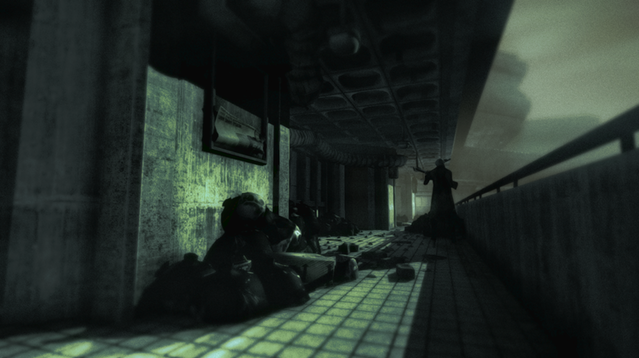