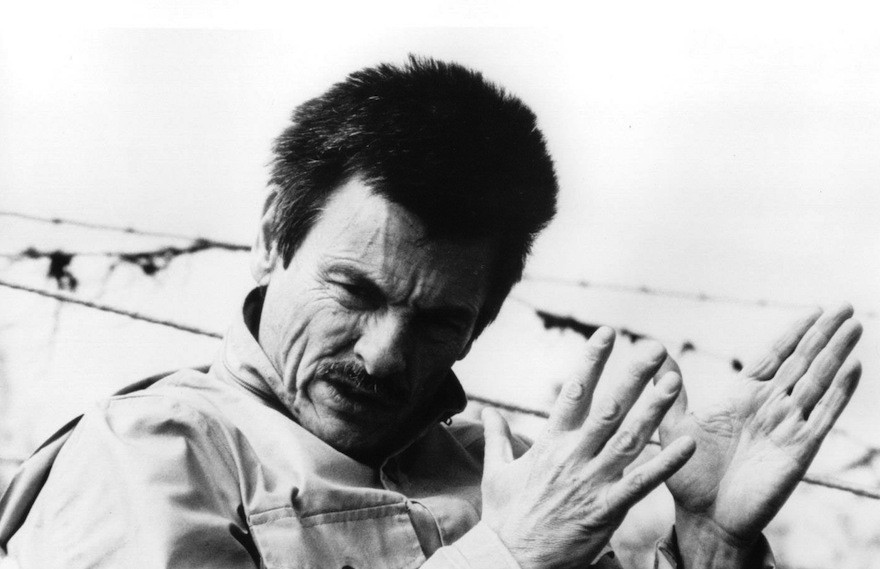 As we well know, theater and cinema are huge influences on Kill Screen fave adventure game Kentucky Route Zero—probably more of an influence than, well, games and adventure games. Over at Venus Patrol, designer Tamas Kemenczy has listed the films that the game takes influence from, aside from David Lynch, which everybody knows.

The gamut is all over the place, from Death of a Salesman to Le Quattro Volte. But the recurring theme is Soviet filmmaker Andrei Tarkovsky, who you probably know as director of Solaris. The sphere of Tarkovsky’s influence is wide, including the films Stalker, Nostalghia, and The Sacrifice, with Kemenczy saying that “KRZ owes a lot to the pacing, visual form and choreography of Tarkovsky,” specifically in his process of “sculpting in time.” He also lists plenty of movies inspired by Tarkovsky, so if you love the game like we do, you should love this convenient viewing guide. Check it out!