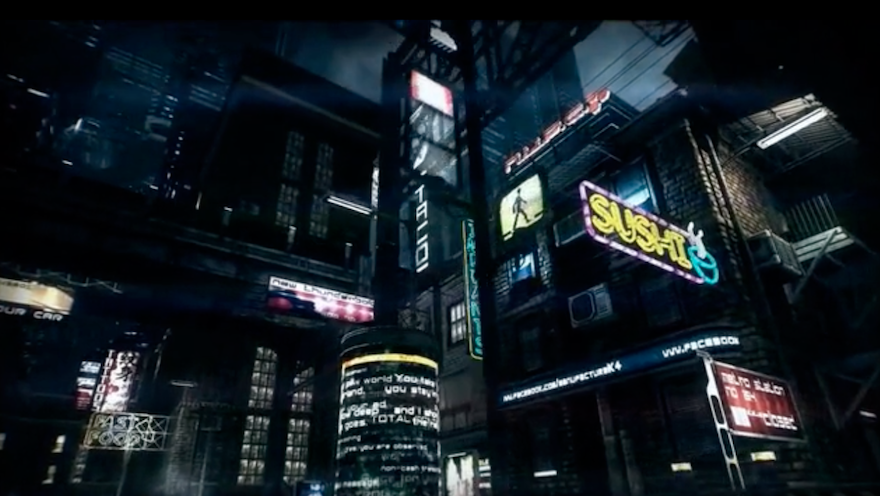 With a name like Technolust, this VR game, now on Kickstarter, could have only be a sleek cyberpunk noir, or some sleezy VR sex game. Luckily it’s the former, because up till now we haven’t really seen a full-blown cyberpunk game in virtual reality with neon cities and mega-corps and cybernetic Asian women and whatnot.

The absence has been strange as cyberpunk and virtual reality have always been attached at the hip. I figured every dev would be racing to make a game aping Blade Runner instead of, say, nature documentaries. But not so. As far as details on this one, it looks to be a post-human, narrative-driven adventure set in roughly the same grungy neon world as all things cyberpunk, which if you’ve seen it once, you’ve seen it. But not in virtual reality!