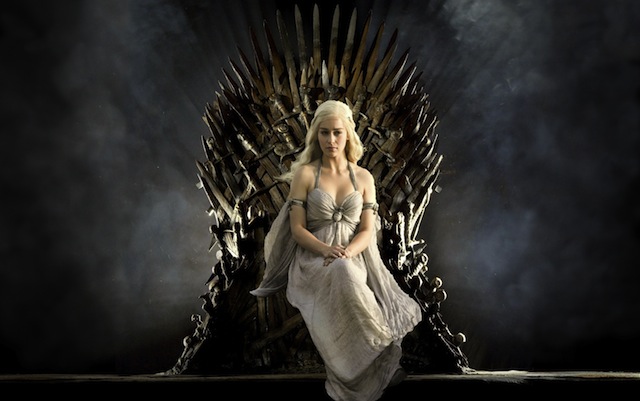 Unless your phone died and you’ve been unable to check the internet, you know by now that Telltale Games is rumored to be working on a game based on George R.R. Martin’s Game of Thrones. The rumor hasn’t been denied, and as far as we know it could be referring to an unlicensed internal prototype, but the venture makes sense.

Working with Telltale is very appealing to intellectual property holders, because of the engine they use and the way they operate. One, they make games episodically. Two, they’re able to gauge what players care about. With The Walking Dead and The Wolf Among Us, Telltale gathered data on the players’ choices, and used it to write future episodes. “We know from that what people were thinking subconsciously. . . We can go to another level because we have this thing that’s growing and morphing. The magic is in creating an environment that’s all audience-based,” Dan Connors, the CEO of Taletell, told us.

Having access to that kind of feedback would be invaluable to showrunners, who have a keen interest in keeping their ratings up. You have to think that that kind of insider information is helpful to Telltale when landing licensing deals.