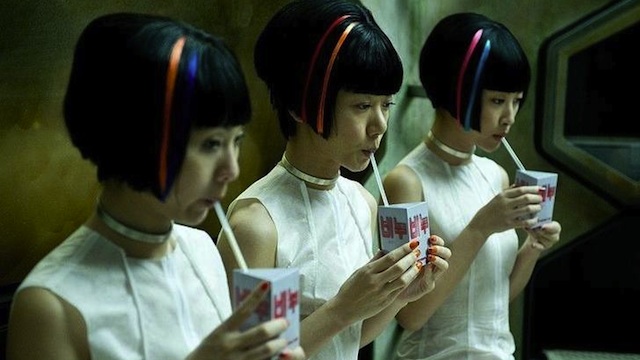 It boggles the mind.

Sorry, what was I saying? Oh, right! Basically that the endless runner genre has jumped the shark. So far in playing Temple Run 2, I’ve swiped left to turn left, swiped right to turn right, flicked down to slide and up to jump, tilted my iPod to snag some jangle, and ran forward, which requires no action. I’ve watched a green meter fill up, which, like this game, goes on incessantly. In other words, it’s exactly like Temple Run. The only changes I’ve seen is that now you can ride a zip line and a mine cart. Because nothing spells variety like riding in a steel bucket on wheels, and the number “2”!

I don’t know what it says about society that this game will likely take roost at the top of Apple’s App charts for many moons, but I have an idea. Yet, free-to-play mobile games aren’t the only culprit. We’ve tackled the issue before of how games of the finite variety are often too long as well. A good book or film, whatever the length, will arrest your attention for the duration.

It’s in the nature of games that, more or less, you’re going to go through approximately the same motions again and again, but you shouldn’t need to notice it. The games that get this right––like Spelunky, Analogue: A Hate Story, and Far Cry 3––have enough variety that you never stop to consider how you are jumping through the same hoop.

As for the endless runner genre, I think I’m done, at least until the inevitable release of Temple Run 3, when they miraculously add more tiki torches.