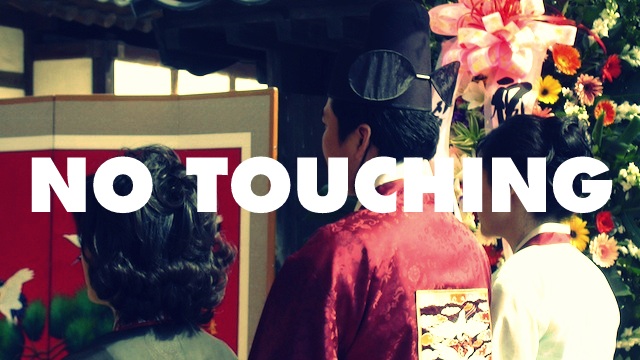 Somehow a small miracle has happened and everybody loves Fire Emblem Awakening: critics and players, old fans and fans anew, the Americans and Japanese, me and Jon. The developers are especially elated to have it out the door. In a recent interview with the team by Nintendo President Iwata, there were a lot of laughs and some guys who could have probably used a kiss during crunch time. Japanese game companies are notorious for unofficially requiring of their employees long work hours. It seems these developers at Intelligent Systems got lonely on the job. How can we tell?

Namely, one of them wanted to make it so all of the characters could kiss each other.

If you haven’t been keeping up (and sometimes we wonder), the new Fire Emblem game features a complicated marriage system, which of course, being from Nintendo, doesn’t allow for marriages between the same sexes, but I believe rabbit-people can marry tiger-people, so there’s that.

Maeda: You can marry any of your comrades. So this time, we were like, “I want a special graphic for when you get married,” and “I want voiceovers for when they confess their feelings,” and we ended up preparing that for everyone! (laughs)

Kozaki: At first, Kusakihara-san even said he wanted to put in everyone kissing!

What inspired these admittedly great new gameplay editions? Our theory: deadlines. And not getting home to the missus. As I hear is most always the case in Japanese development, the crew worked insane hours to make sure us players could go on virtual dates.

About three times, we went on a stretch for five days and four nights. When I would finally get back, I felt like Taro Urashima! (laughs) (Editor’s note: Taro Urashima is a Japanese folklore, a telling of a young man who thought he traveled for only three days to an undersea palace, but upon his return to shore he finds out that time had past 300 years.)

Maybe something is lost in translation, but that sure sounds like they spent Monday to Friday at the office.The team goes on to explain how the marriage system was responsible for the large amounts of the extra work.

For sure. I was so busy with actual work that my head was spinning, so I didn’t get to sit down and play it until the end, and I was surprised at how much we’d made. Sometimes I would play for a bit with Kozaki-san drawing away beside me. (laughs)

I wish I had it in me to laugh after sleeping at work for a week! (laughs)

At least, Fire Emblem is the best darn strategy game out there right now, so be grateful folks.