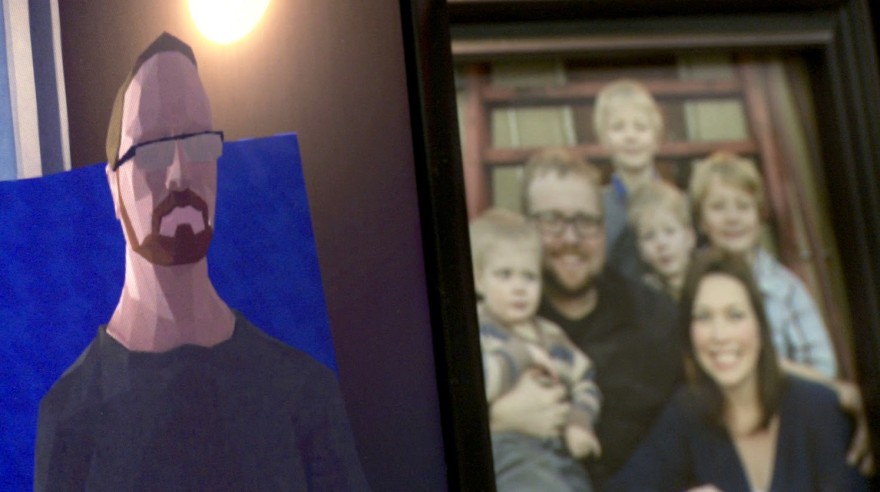 While last month’s That Dragon, Cancer is, itself, an artifact worth discussing on a number of levels, especially in terms of its handle on faith and loss, there is more to the story than what the videogame contains. Some of that story can be found in the documentary Thank You For Playing, which is primarily the work of filmmakers David Osit and Malika Zouhali-Worrall. The pair followed Ryan and Amy Green over an 18-month period as they slowly pieced together a videogame about their dying infant son Joel, who was diagnosed with brain cancer, and fought it for a number of years before passing away. The resulting documentary combines the intimate scenes with the family with their animated appropriations in the digital realm, offering insight into how a videogame “can be used to document profound human experiences in the modern age.”

Achieving any of this doesn’t come cheap

Thank You For Playing has been touring the festival circuit over the past year and even graced our very own Two5Six conference in May 2015. But now it’s time for a wider release, and for the film’s creators to achieve two of their goals, which are as follows: 1) to bring the film to theater audiences across the US and Canada, and 2) to enable various communities across the world to host their own screenings of the documentary.

Achieving any of this doesn’t come cheap. Hence, right now, Thank You For Playing‘s wider release depends on the success of its current Kickstarter campaign. The set funding goal is $35,000, which, if reached, will allow the documentary to be booked into several theaters with the help of indie film distributor FilmBuff, as well as manage a digital release. But backing the documentary on Kickstarter doesn’t mean you’ll come away empty-handed, of course. If you’re in New York, you can secure yourself a ticket to the NYC screening for $20, or if New York is out of your reach, that $20 can be put towards getting a digital copy of the documentary.

There’s lots more on offer, too, as you’d expect, including a bundle of the film, That Dragon, Cancer itself, behind-the-scenes access, and the soundtrack at $90. There are also rewards geared towards those who want to screen the film to a club or organization (you’ll need a public performance license, of course), and these are discounted during the Kickstarter: “1 screening with a public performance license and a filmmaker Skype Q&A for $195 for non profits, and $295 for other organizations. Or an educational copy of the film—yours to keep and screen as often as you like, for $350.”

You can support Thank You For Playing’s wider release over on Kickstarter.