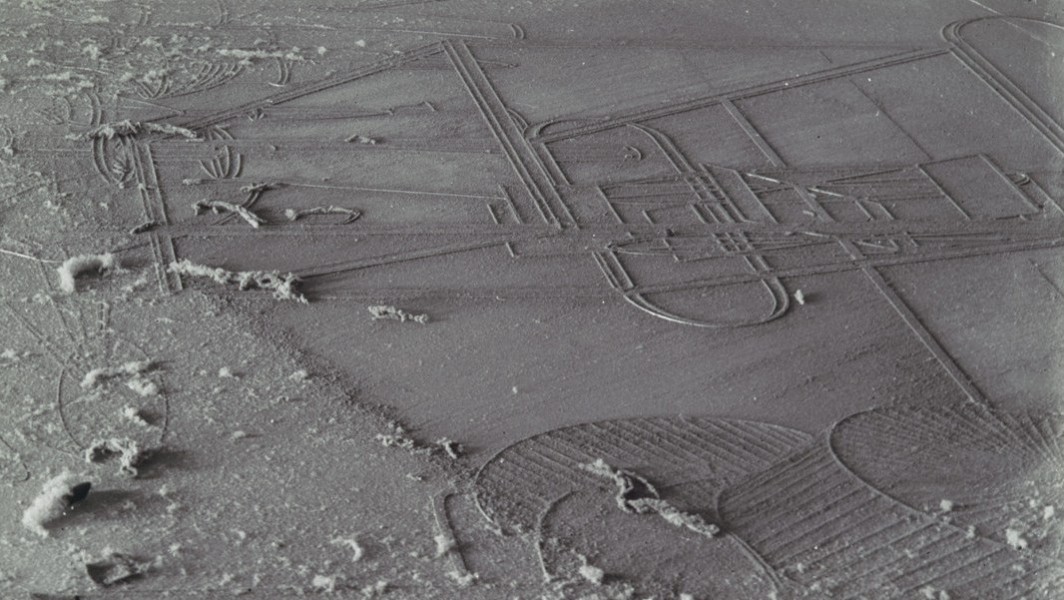 You don’t need a fancy games writer to tell you how few VR games are trickling out into the world these days. A quick perusal of the 2016 release calendar can give you that. Once the luster fades from the Oculus and Vive launch lineups, new converts to VR will find that there aren’t many games waiting in the wings until PlayStation VR arrives in the fall.

This is not the end of the world. The games are coming eventually, as many of the VR developers I spoke with assured me, hinting at secret projects that could cause a stir at E3 or get an announcement trailer closer to the holiday shopping season. But for the time being, early adopters are left asking, “So, uh, now what?”

This is a perfectly fair question for someone who just dropped a large chunk of change on a first-generation headset. But the thing about VR as a medium, a technology, and a concept is that it is indefinitely a work in progress. As the German film director Werner Herzog told The New Yorker, “We have a technology, but we don’t have any clear idea how to fill it with content.” As for VR games in particular, one reason the shape and form of the content remains opaque is because there is so darn little of it.