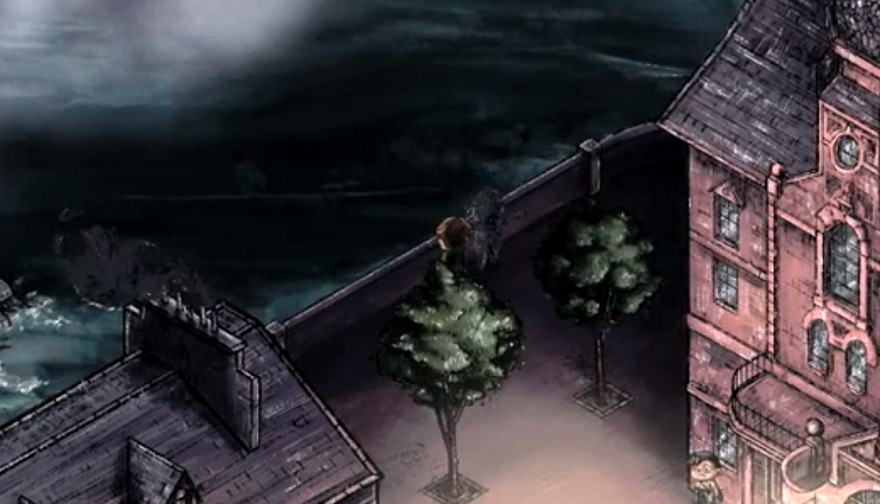 In the Republic, Plato’s characters try to uncover the nature of justice by looking for it not in human beings but in the communities they build together. Since the city is bigger than the individual, Socrates suggests that it might contain justice in larger quantities, making it easier to discover if they search for it there instead.

A Place for the Unwilling takes this project and gives it a Lovecraftian twist. As we reported last December, the designers at AlPixel Games wanted to create a city that might live and die just like the people inside it; a cyclical symbiosis consisting of moments either lovely or sinister, but always intimate.

Now, after months of proto-typing and working on the project part-time, AlPixel Games have taken to Kickstarter in search of funding they say will allow them to focus on completing their vision sooner rather than later. “Without this additional support, we wouldn’t be able to work on A Place for the Unwilling full-time, which means that development would take twice as long and the risk of never finishing it would rise,” they write.

The game takes inspiration from both Majora’s Mask (2000) and Sunless Sea (2015), with plans to keep time always running as players navigate daily rituals that range from reading the morning newspaper to working as a trader who negotiates deals with various merchants. The sum of these interactions portends something more ominous, however.  A general sense of alienation permeates the city with one class of citizens toiling away in factories while another attends the theater.

“Nothing is what it seems”

Layered on top of this dynamic is an art style that’s both chalky and vibrant, with muddy blues and fleshy pinks that evoke the whimsical grime of a Bertolt Brecht play. The game’s creators point to more contemporary influences though, citing the “heartbreaking” prints of Alfred Kubin the macabre illustrations of Edward Gorey, among others. They also took inspiration from Patrick McHale’s cartoon series Over the Garden Wall (2013).  “One of the things that we loved the most about it was how it introduced adult themes and plots while using a naive and colorful façade,” AlPixel wrote in a recent update. “Nothing is what it seems and nobody is ‘good’ or ‘evil’, we all have two sides.” 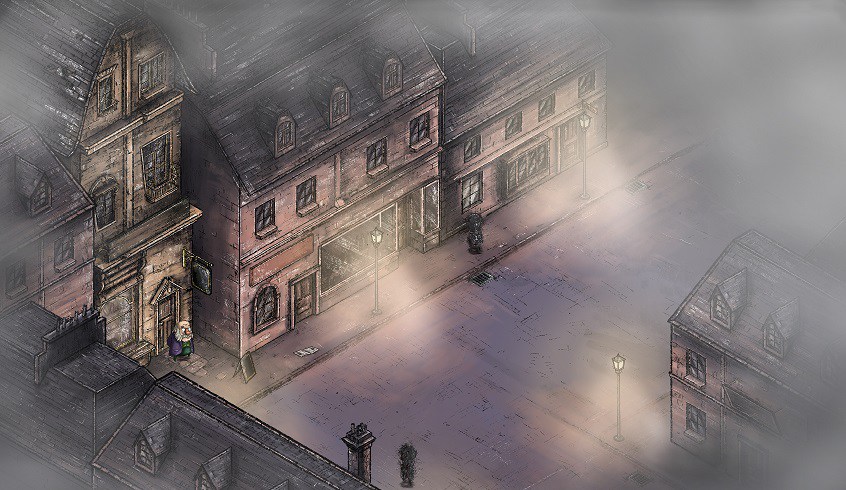 The subject of inequality has become such a cultural touchstone in recent years that a dense tome of economic research became a best-seller two years ago, and even games like Assassin’s Creed: Syndicate (2015) have embraced it as a narrative conceit. The simplicity of an adventure puzzle game with an expressive animation style could offer A Place for the Unwilling a novel, less distracted approach to the issue.

You can support A Place for the Unwilling over on Kickstarter.