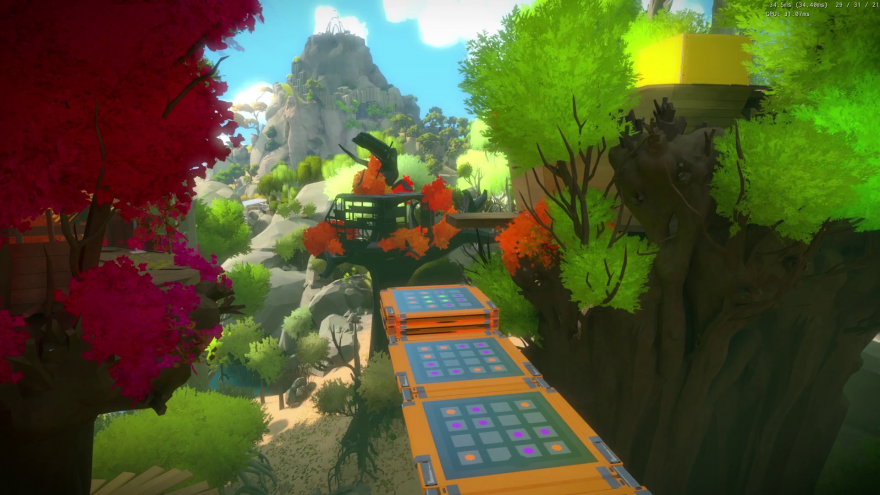 I love Soulja Boy almost as much as Soulja Boy loves videogames. He was supposed to disappear after 2007’s “Crank That”—a misogynist dance anthem that was embraced, largely, sarcastically—but instead he hit the gas, beefing like crazy, flirting with major-label pop, and then dissolving in a haze of weird, fractured mixtapes. Early on, he co-opted the image of Sonic the Hedgehog, and in some ways that remains the defining image of the emcee, spinning wheels and flying off to god-knows-where. He could release something like the lacerating, subversive “Turn My Swag On,” on which he defied all reason by electing to sing for an entire track, on the same album as the saccharine teen-rap “Kiss Me Thru The Phone.” One of my absolute favorite Soulja Boy moments ever is this 2008 interview in which he absolutely clowns class-of-’08 also-ran Charles Hamilton for deigning to also like Sonic the Hedgehog. (Pretty much everything he says in that interview is offensive.) He is an enormous nerd who has named mixtapes after both Naruto and Mario.

I related more to his interactions with the game

Anyway: Soulja Boy was also an early-ass adopter of the Xbox Live Arcade, back when that was a thing people gave a shit about (the late-aughts were crazy); he regularly invited other people to play with him by regularly sharing his screenname, which also felt sort of revolutionary back in 2008. (He was in his teens then, and proud of his custom 360 in the way only a new-money 18-year-old could be.) One day he got massively faded with his friends and downloaded Jonathan Blow’s Braid—which, to most people, was just this thing that popped up on your 360 menu, and not an Art Game Classic—and filmed a video going bananas over it. Here is the video, and below that, a partial transcription:

So they got this game, right, for people who smoke or people who drink. Like, if you drink beer and you get drunk, or if you smoke weed and you get high, or anything—if you just be getting fucked up. They got this game right, oh no, this shit called Braid. Oh, fuck! Hey, watch this shit. It’s about this little guy in this suit and he walk around. It ain’t got no point to the game. He just walk around jumping and shit. It look like Mario in the future, and it’s Mario in a business suit with his hair dyed orange and a tie on. And he just walk around jumping on shit but the funny part about it—you can do this right here, watch this. Yee-up!

The yee-uping continues for awhile as Soulja Boy engages Braid‘s signature time-reversal mechanic. He finds this extremely funny, because it is extremely funny. This is the exact effect Blow’s game was intended to have on players, despite its somber music and surfeit of text: To shock and delight them with its tidy dismissal of one of videogames’ central mechanical conceits.

You see how far I rewinded that shit? What make it so funny (is that) he don’t ever run out of “going back in time” potion. He just go back in time forever. There ain’t no point to the game. He just go around. This shit is stupid as hell, man.

Now, you may disagree with those last couple sentences, but “‘going back in time’ potion” is a hilarious way to talk about this game. Many news pieces at the time delighted with a troubling condescension in Soulja Boy’s word choices, but I confess that I related more to his interactions with the game than many of the bleeding-heart reviews that met its initial release. I’ve softened to it over time (the classic analysis by Taylor Clark helps), but its portentousness felt overblown, and quite in need of this puncturing. This was a game about Mario in the future with a fucking tie on.

All of this is to admit that one of the great dark spots on my career going forward will be my inability, in two years of trying, to get Soulja Boy to record a review of Jonathan Blow’s new game, The Witness. In point of fact, I’m not even sure if Soulja Boy is represented by a traditional PR agent anymore. But I wonder: Has Soulja Boy changed? Will The Witness be as contentiously somber as Braid? How have Soulja Boy and I grown apart over the years—maybe he’s ready for the game’s long haul in a way I’m even less apt to. Will the game’s mechanical innovations shock, as Braid‘s did, requiring a reconfiguring of our critical vocabulary—and, indeed, Soulja Boy’s?

Wherever you are, Soulja Boy, I’m begging you: record a video review of The Witness. Answer these questions. If the game’s reception is anything like it’s predecessors’, we’ll need it.