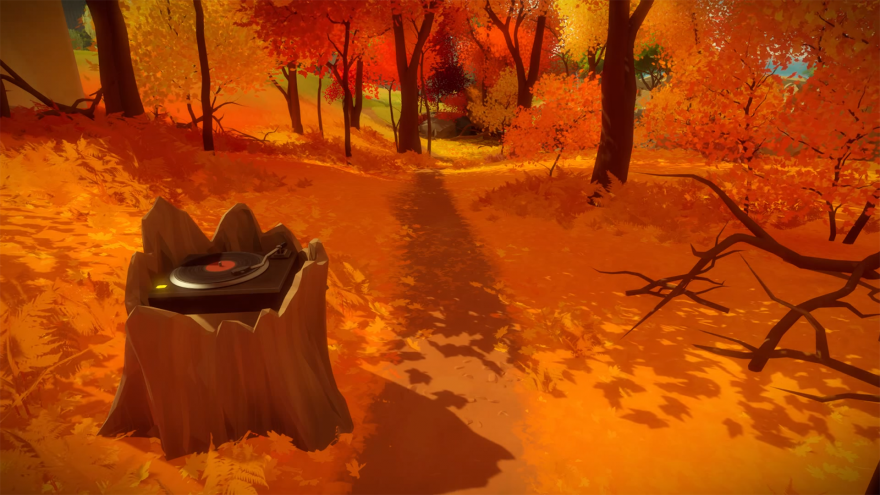 The use of silence can be just as important and impactful as a well-chosen or carefully crafted soundtrack. This is the gist of what Jonathan Blow, creator of Braid, has to say in a new blog post on his upcoming puzzle game The Witness.

According to Blow, “The Witness is a game about being perceptive: noticing subtleties in the puzzles you find, noticing details in the world around you. If we slather on a layer of music that is just arbitrarily playing, and not really coming from the world, then we’re adding a layer of stuff that works against the game. It’d be like a layer of insulation that you have to hear through in order to be more present in the world.”

“It has forced us to be very creative with the audio”

But the world of The Witness is unusual. There are no insects, birds, or other wildlife present on the island either, explains Blow. You are completely alone. The utter lack of life aside from yourself on the island means things like wind, water, and the mechanisms of the island’s strange contraptions are mostly what’s left to hear.

You can get a feel for the types of soundscapes The Witness will feature in this “long screenshot” below—a slow pan from one end of the island to another, bird’s eye view, the terrain ranging from beaches to forests, river to meadow. Buildings, bridges, gardens, and more occupy the space in between. As the varied landscape sweeps by below us, so too does the voice of that terrain: slow waves, ocean wind, rushing water, leaves rustling in the breeze.


In a game as lonely as The Witness, the island has always been its most interesting character. We’ve seen plenty of it already, so it’s nice to get a chance to hear it too.

Despite being devoid of people, The Witness will still have a human presence in the form of audio diaries. Blow hasn’t revealed who these recordings belong to yet—that will be part of the puzzle you must piece together. The audio logs will be recorded in English only, with subtitles for over a dozen languages planned at launch, including French, Spanish, Arabic, Japanese, and Polish.

Find the full list of languages, and more information on the sounds of The Witness, on the game’s official blog.