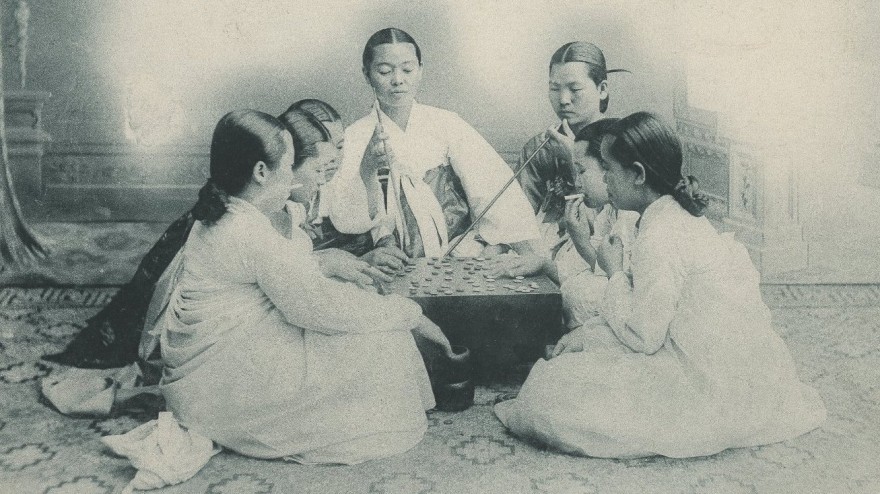 One of the most enduring popular culture myths is who “gamers” are. The perception, of course, is that it’s teenage boys, followed by adult males. And certainly this is an image perpetuated by the world of games itself. The most popular consumer events tend to be male, games are still disproportionately made by men, and women aren’t exactly made welcome as part of the “gamer community.”

And yet, each year the Entertainment Software Association publishes data suggesting the contrary. According to the new survey of more than 2,200 households, there are more adult women playing games than teenage boys. Let me say this again. The largest gaming demographic is adult women, not teenage boys.

This should not be surprising. The same was true last year and if you’ve been watching, that number has been steadily rising. In fact, this stat actually just places games in the same company as books, where women lead spending, and film, where more women go to the movies than men do. Women also dominate Facebook, Twitter, Tumblr, Instagram and Pinterest.

Myths are persistent things. The writer Upton Sinclair famously said, “It is difficult to get a man to understand something, when his salary depends upon his not understanding it.” But facts help at least a little.