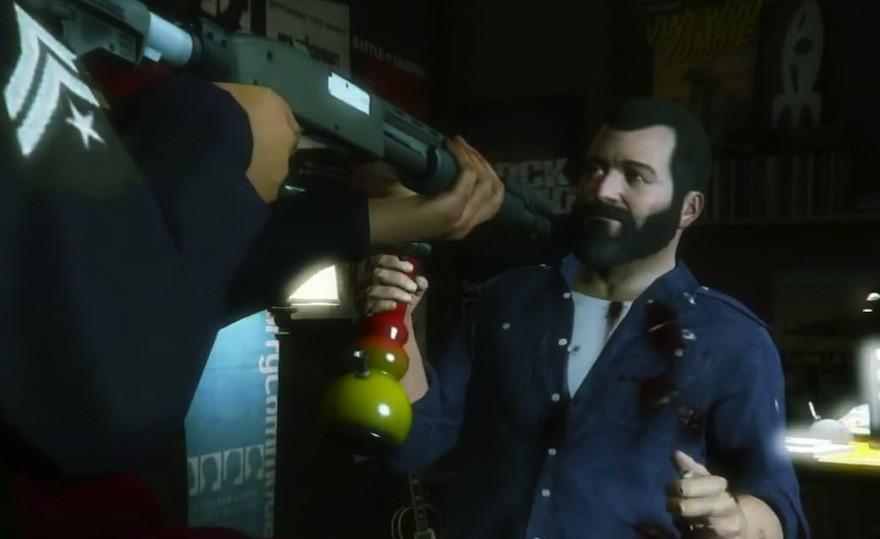 One thing you frequently hear from detractors of games is that they’re addictive, placing Diablo players on the same boat to rehab as smack junkies. But as the psychotherapist Mike Langlois proves with hard empirical evidence, this is totally blown out of proportion.

The key piece of evidence for games’ addictive qualities is dopamine, a neurotransmitter released in your brain when you do pleasurable things, like crossing the finish line in Mario Kart in first place, or, you know, smoking methamphetamine.

But as Langlois’s graphs point out, all pleasurable acts aren’t created equal. Games merely double your dopamine amount, which is more than the bump you get from eating, generally, but about the same as you get from sex. Smoking a cigarette blows game-playing away, and when you get to poison like meth, it’s not even a contest, with that dangerous controlled substance increasing dopamine levels by a dwarfing 1200%. Other drugs fall somewhere in the middle on the scale, all above games.

So yes, gaming can alter your brain chemistry, but, as Langlois says, we need to quit casually throwing around words like “addiction” and “drug” for the sake of rhetoric.