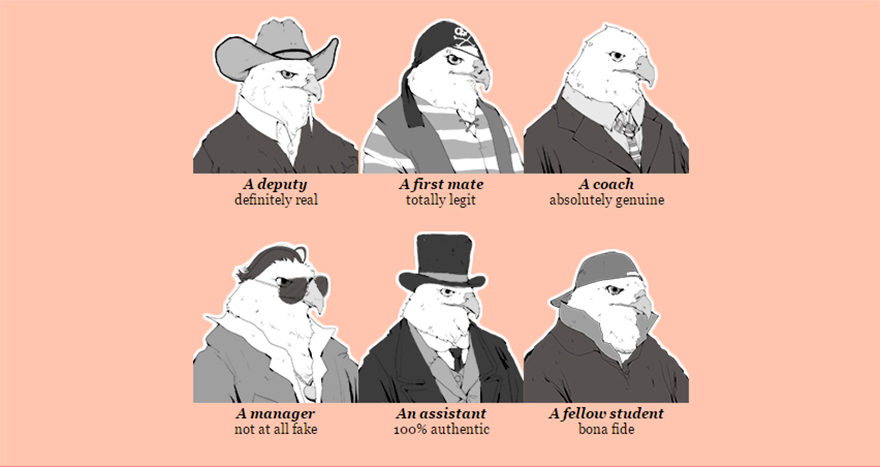 You know those moments between wakefulness and sleeping, where the edges of dreams get soft, and bits of them kinda seep into the real world? Now imagine that happening in the middle of the day, while you’re wide awake. And you’re at summer camp. This is more or less the premise of BIRDLAND (2015), An interactive fiction game, written by Brendan Patrick Hennessy and illustrated by Izzy Marbella, where all the anxieties and identity making moments of teenage-hood are complicated by robot-like anthropomorphic birds.

it’s the human aspects that are the backbone

Made for the 2015 Interactive Fiction Competition and created in Twine, BIRDLAND won six XYZZY Awards for Interactive Fiction, including Best Game, Best Writing, and Best Story. As much as anthropomorphic birds are a standout, and lend this story a whole bunch of intrigue, it’s the human aspects of it that are the backbone. This shows not only in the narrative, but also in how the choice and stat elements of the game work. There are six traits that can be boosted or reduced, depending on your dream-time shenanigans: serenity, alacrity, vigilance, melancholy, tenacity, and guile. When any of these traits are heightened, new paths can be chosen to respond to situations in your waking life in different ways. As Emily Short says about the game:

On the narrative level, the stats focus the player on the idea of developing personality rather than developing either skills or specific relationships…And one could easily imagine this same game done with stat checks on skills like canoeing and pottery, to reflect the player’s summer camp activities. Instead, this particular choice of stats redirects our attention to the protagonist’s developing personality as a top concern.

The game also, in the midst of its oddball humor and teenage self discovery, tackles issues of figuring out one’s sexuality. The game’s protagonist, Bridget, spends a lot of the game trying to figure out her feelings for one of the other girls in the camp, Bell, and awkwardly dodges questions about what boy she has a crush on. This moment of dodging is a deeply relatable moment for anyone whose experienced the possibility of being unintentionally outed in casual conversation. This being said, Bridget’s sexuality is not a major conflict of the writing, but rather treated as part and parcel of figuring herself out generally.

For a game that features a dream world and a waking world in nearly equal measure, and then goes on to mix the two, BIRDLAND maintains a cohesion, and believablity throughout, precisely because it takes time to take its characters and their teenage lives seriously. Even the smallest choices between “uh…” and “err…” feel like they matter here. One of the best lines from the game, shared by Bridget and her love interest, is likely the best way to explain it, “Trust me. It all makes total sense when you’re in the middle of it.”

Be sure to keep up to date with Brendan’s work through Twitter, and check out BIRDLAND. The game also has “a kinda sorta prequel” you can check out called, Bell Park, Youth Detective.