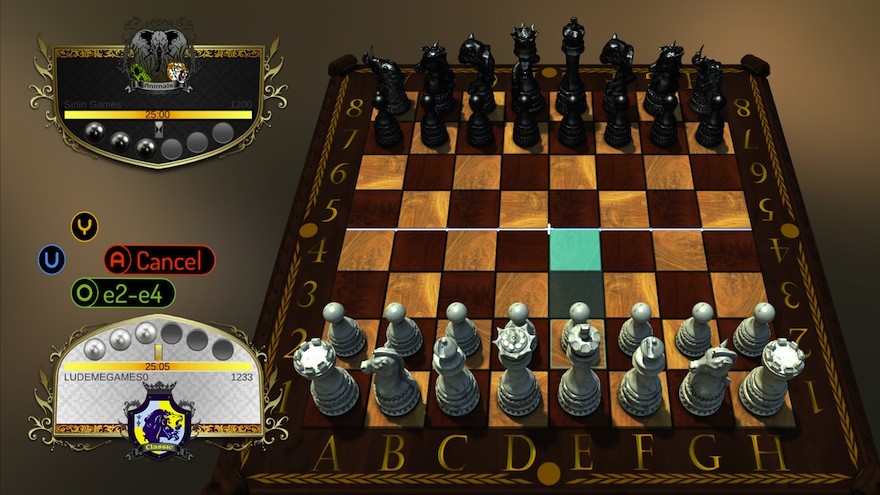 Can the sequel to a 2,000-year-old game resuscitate the OUYA, the hackable system the Internet willed into existence? You’d think not, but then again there’s no bigger name in games than, uh… chess?

Ludeme Games is either really good at playing it straight or they’re really serious about this whole thing. Chess 2: The Sequel is a poker-faced “mod” of chess, coming to OUYA on January 21st in dazzling high-definition graphics. As described on its website, the game isn’t so much a sequel as it is a variant, introducing new armies in different arrangements that will have you swiping rooks and pawns in unpredictable ways. Case in point: Reapers are queens that can teleport, which sounds pretty raw, until you realize it’s still, you know, chess.