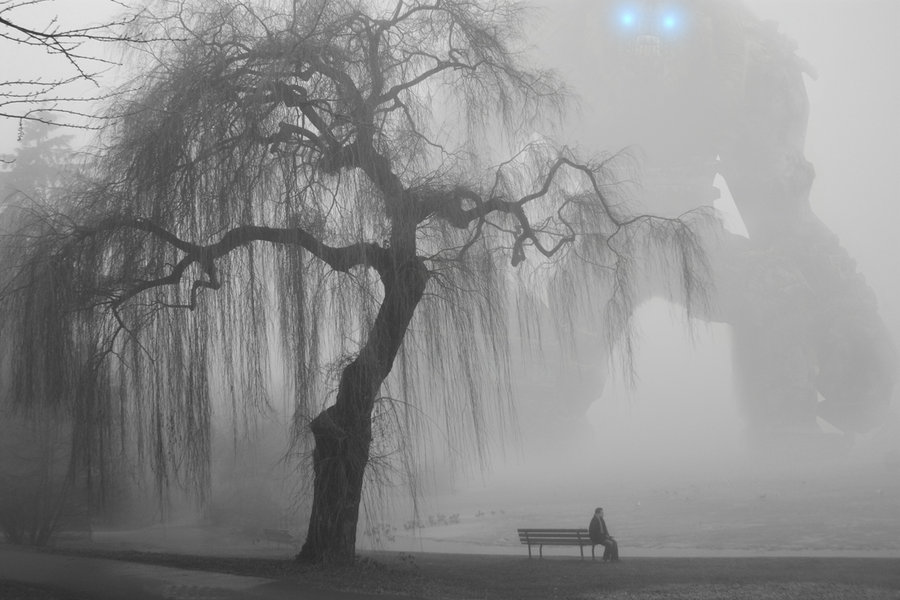 In his latest blog post, Clint Hocking, who is quickly becoming the web’s most quotable developer, thought aloud that videogames haven’t established the same quality and breadth of other forms of pop entertainment. His reservations were in response to a blog posted by The New Yorker, which looked at the artistry of Fumito Ueda’s games Ico and Shadow of the Colossus.

the fact that articles like this are appearing with increasing regularity in mainstream publications is both a blessing and a curse. It’s a blessing because it gives game developers an opportunity to gain some much needed traction toward building credibility and artistic legitimacy in the eyes of a real audience of billions instead of a pathetically small audience of tens of millions. It’s a curse because I still supect that most of the people intrigued by such an article and inspired to take a closer look at games will be largely disappointed once they get beyond a very small handful of games, such as those of Ueda and a few others.

As we see more and more articles like this, and as we draw the attention of a real mass market, I worry that the limited depth and breadth of our work (at least our most visible work) cannot sustain and nourish the attention we receive from that mainstream. I suspect that, in the long term, that may be a bigger problem than not receiveing this kind of attention at all.

Part of his doubt seems to originate from a quote by director Guillermo del Toro.

There are only two games I consider masterpieces: Ico and Shadow of the Colossus.

While this could be taken as a compliment, the fact that there are gazillions of games out there, while only two stand out to Guillermo as masterpieces, doesn’t speak very well for the medium, and it almost feels like being thrown a bone. Still, the point is well taken. I could name 20 or 40 great bands and films offhand. Let’s hope the discrepancy speaks to the relative newness of videogames, and not to the overall direction.