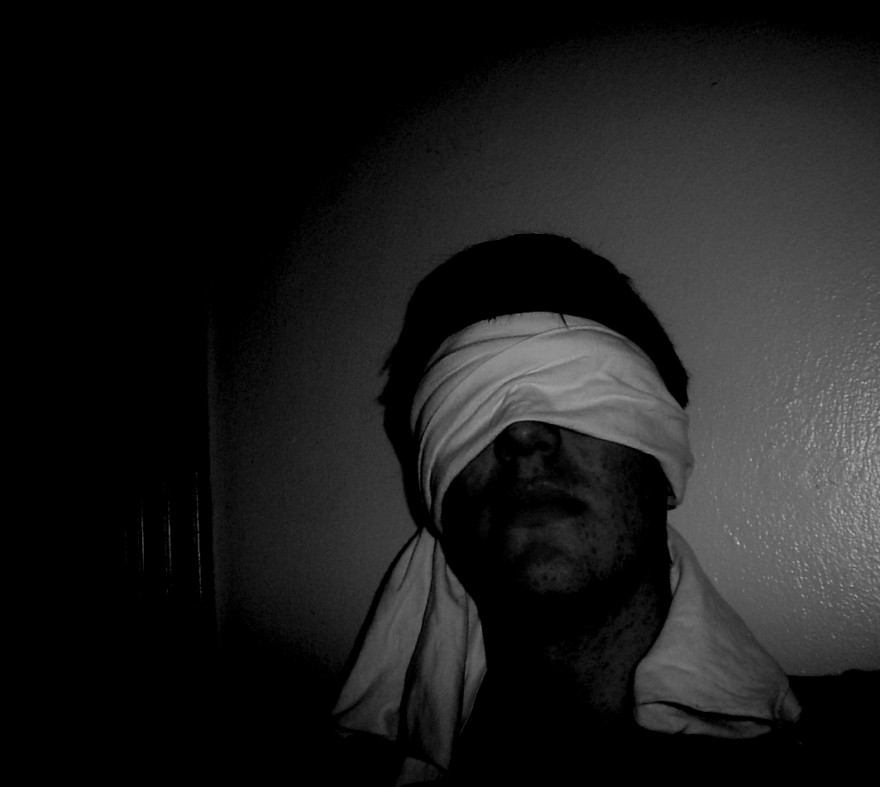 A few years ago, a blind man named Terry Garrett made the news for beating Abe’s Odysee using only the game’s sound. Not many games have audio cues for every action, and, in fact, the developers of the game were surprised when they found out about the story; they hadn’t been thinking of blind players when they designed the game’s audio.

Three Monkeys is a game about being blind. It’s also a game about sound, which puts it in league with Stephen Lavelle’s Universal History of Light and Devil’s Tuning Fork, from the DePaul Game Elites. But it’s unlike these, too, in that Three Monkeys is a game with no visuals. Everything in the game is navigable through audio cues alone. It’s a fantasy RPG with combat, puzzle-solving, and open-world exploration—but the only feedback the player receives is in the form of audio.

his blindness is a source of power

The studio behind Three Monkeys, Incus Games, explained that they want to distance themselves from other “audio-based” game releases. Most other games with such a strong focus on sound design are horror games—the player’s lack of vision makes her vulnerable. In Three Monkeys, the protagonist is blind inside the narrative of the game. His home world has been cursed by a darkness that drives sighted people insane, but he isn’t affected by the darkness, and therefore his blindness is a source of power: he was born blind so that he can save the world.

Three Monkeys is on Kickstarter now.