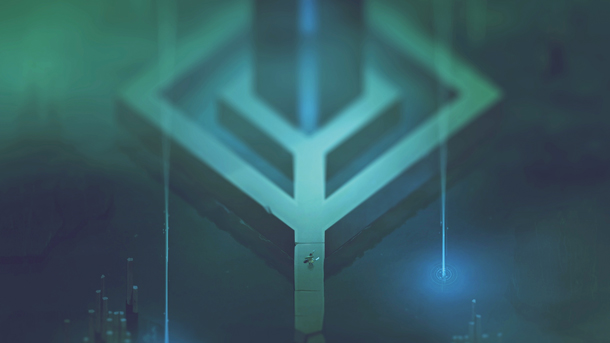 Word has been mum on Capy’s incredibly pretty dungeon-dive Below, but a feature over at Edge has broken the silence. In brief, it’s very much a roguelike. The general takeaway is: expect this show dog to show some teeth.

One thing we found out is that Capy took hefty inspiration from Dark Souls. The team studied the combat system closely when crafting their own. This isn’t too surprising considering how the Souls games’ influence can be seen everywhere.

Two, they’re adding in an agonizing bleeding system, where once you take damage your HP gradually starts to drain. The hurt increases the more you are attacked. In other words, this game is relentless.

And, like all good roguelikes, Below has a system where you lose your loot and items when you die. You must inch your way to the spot where you fell to reclaim your valuables or else lose them all. They’re even “experimenting with a system that will see bodies turn to dust over time,” reports Edge, as if you’re going need a reminder of how the game hates you.

Read it all here.