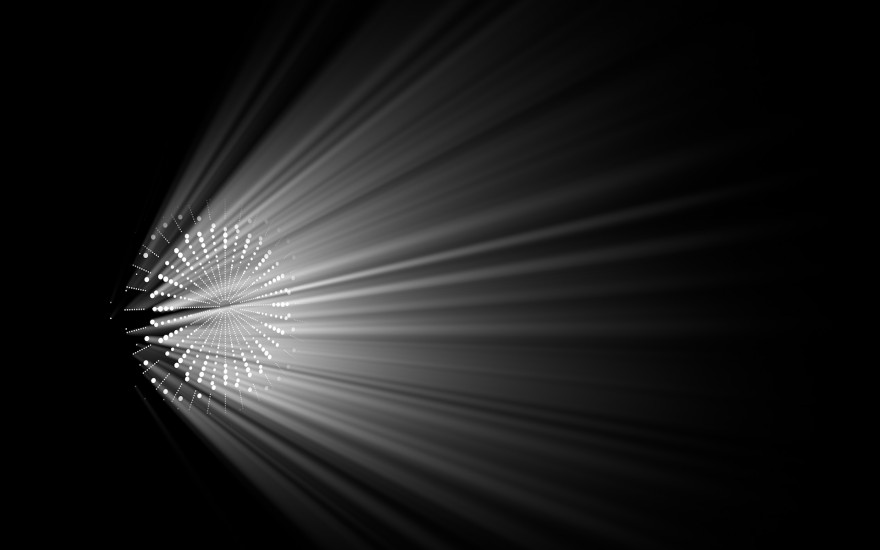 In Plato’s dialogue Timaeus, he developed a concept known as Musica Universalis, otherwise known as the “Music of the Spheres.” The concept drew from Pythagoras’ theories and mixed science and physics to explain the creation of the universe. The world and its surroundings were thought of as eternal and harmonious “forms” based on the movement of the seven planets.

It’s obviously at odds with our current understanding of the universe, but artist Guillaume Marmin and musician Philippe Gordiani were drawn to one part of Plato’s theory. To the Greek philosopher, each planet had its own tone and divided the entire planetary system into a different octave. The universe had its own musical score.

Timée is Marmin and Gordiani’s attempt to recreate Plato’s vision in installation form. It is formed in a dark space with a wall that is perforated with a pattern of 300 holes. Light shines through each of them via a videoprojector placed in the rear and as the space fills with smoke shapes are formed within the void.

The piece was part of the “arts and sciences encounters” organized by the Chateau de Saint Priest in Lyon and Marmin and Gordiani worked with isabelle Vauglin, an astronomer at the nearby Lyon Astrophysics Research Center.

Right now, Timee is still looking for a permanent home and looking for places to tour, but so far, it’s a stunning intersection between the two fields and a welcome homage to Plato’s work. 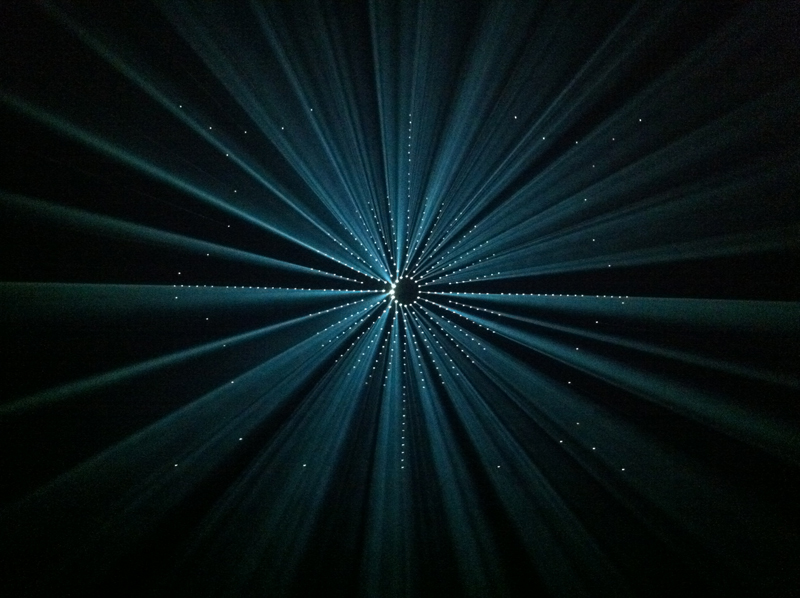 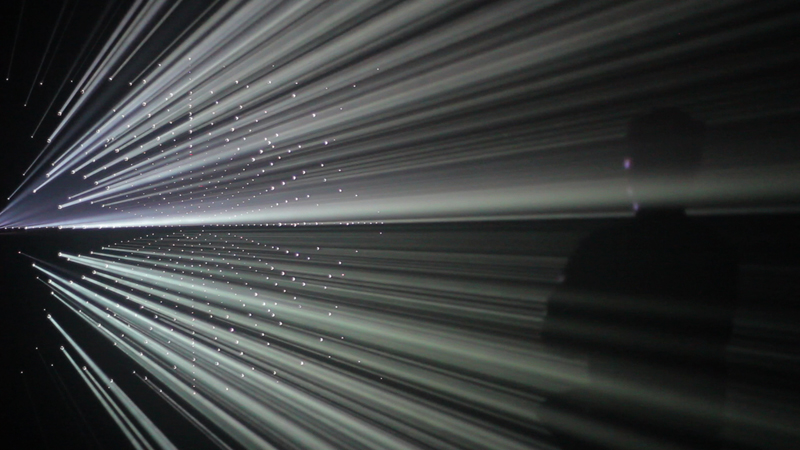