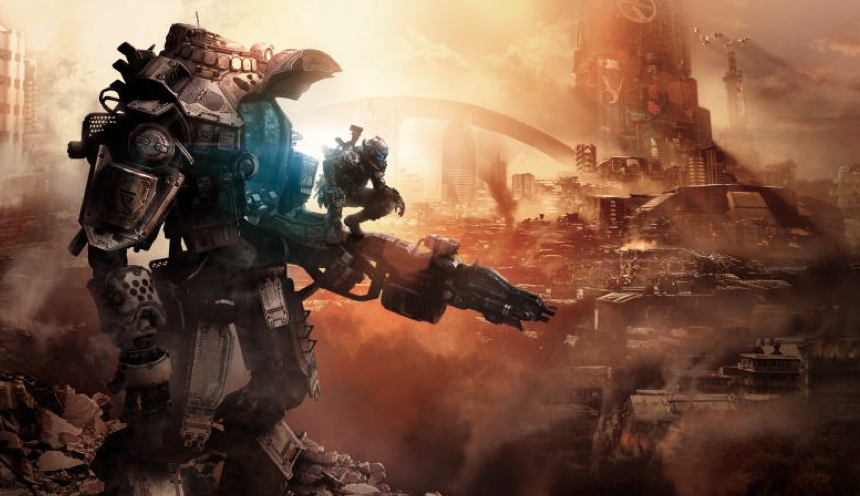 We love how Titanfall is plopping down some towering robots into the standard tactical-cooperative-shooter. But how will the average Battlefield 4 devotee who lives and breathes through the barrel of an AR-15 feel about it?

Well, that’s what the guys at Respawn Entertainment want to know, as they have sent out invitations to a select number of Battlefield players. These lucky guys and gals were selected at random, asking them to play the game early before its March 14th release.

What we’re wondering is how they will like it. Battlefield has increasingly closed the gap with Call of Duty, homogenizing (or perfecting) the core “iron sights” shooting experience some fans of the genre expect. But Titanfall is radially different: 6v6, no-noscoping, asymmetrical play, creeps, and so on. It has the capacity to be a disruptive release, and the BF4 crowd’s reaction will be an interesting bellwether.