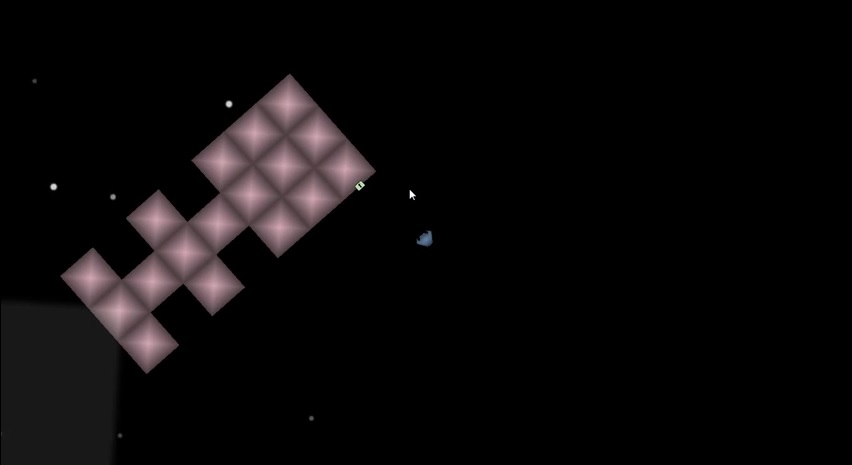 Tom Francis, the man behind last year’s excellent Gunpoint, has revealed a very early build of his new project Heat Signature. Right now there’s not much to look at. You play a guy in a spaceship as you try to board other ships and kill their crews for no discernible reason, as of yet. The ships you’re boarding don’t like you all that much and will shoot on sight; Heat Signature is, thus, a stealth game, both on-board the ship and while cruising the stars.

Francis talked a lot about what he wants to do with this skeleton, but it sounds ambitious. He aims to create a procedurally generated universe full of all sorts of variables to keep you from waltzing onto any ship you want and murdering everyone on board.

If you’re interested in the promise of Heat Signature, check out the full reveal below.